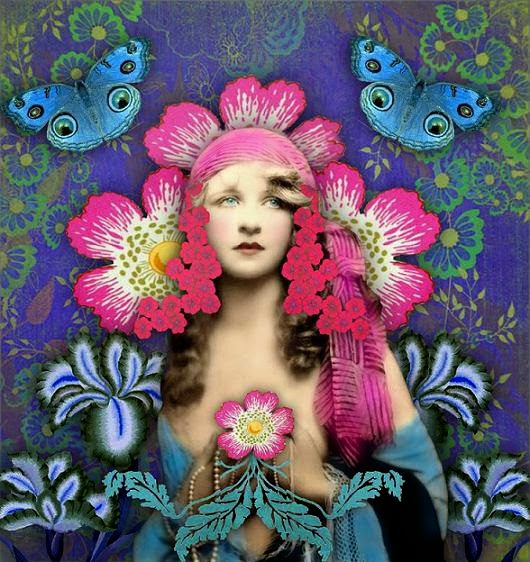 I've been having a slight downer on writing recently, firstly trying to fathom out what to do with my Nemesis Novel, which is an 85k work of fiction that I've been sitting on for two years because I can't work out if it's any good or not, and, secondly, since the spark went out of my current literary relationship. It's worn me down a bit, opening the floodgates of doubt.

Then, yesterday, I was doing a little browse and discovered a couple of reviews on Goodreads that I hadn't seen before.

It's always incredible to get reviews from people you've never met; the thought that your characters are out there, living somewhere, without you. Having spent all that time writing them, you sort of feel as though maybe you'd know when they were being read, like you'd get a nervous twitch, or your ears would burn, or you'd feel a maternal twist in the pit of your stomach.

You don't, of course, and most days pass without a second thought for past characters you've written. So it is strange when you see a review, because it means that somebody has taken time out of their life to go on a journey you've mapped out. Not only that, but to tell people about what they found along the way.

Thankfully (and probably the reason I like reviews) I've never had a truly dreadful one, or a masterclass cynic who vented their anger at the world on my vulnerable prose. If I'd discovered one of those, this would probably be a whole different post.

Instead, I was really touched by what I read, especially the one which begins:

This book was destined to seep into my soul through my windowed eyes this morning...

But the bit I really like is the reason she connected with the collection so much:

I have been feeling murdered by my own muse this morning, and for the past week...and I posted the quote, "Muses had a way of killing those whom they inspired." on facebook this morning. Within the hour I stared at the first line in [Splintered Door], which preceded the acknowledgments. "To My Murderous Muse, I Win."

And for that alone, I was hooked to read this.

I know that feeling myself: the strange sense of serendipity, where minds collide between pages. I opened a book last night which, on the first page, started to tell an ancient folktale that I had just written about in my own novel. Like my reviewer, I was instantly hooked, because it felt almost as though the book were talking to me directly, or that I was meant to pick up that book at that exact moment. It's a really nice feeling, and it's nice that she took the time to mention it.

'I really liked this book,' and 'the characters were believable' are all great to hear too, don't get me wrong, but it's kind of special when someone comments on how the book affected them personally, and how they connected with it.

Book reviews are so incredibly difficult to get, only a small percent of readers ever leave them, yet they're one of the key things (alongside cover art) that people make impulse buys off the back of. So, to anyone who takes the time to leave an honest review, please know that it is hugely appreciated, and that authors often do read them.

Just to push my luck, if you do leave reviews, please take a moment more to put them on Amazon, Smashwords and Goodreads - which are the biggies - then social media link to the review using Twitter and Facebook. Word-of-mouth is also a powerful way to help promote an author you like, so if you've enjoyed a book, tell people about it. It is so difficult for authors to get noticed, every little really does help.

To everyone who has ever read one of my books and taken time to leave a review: 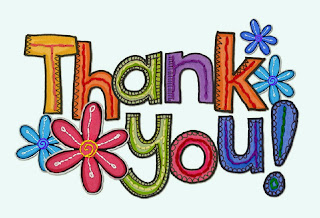