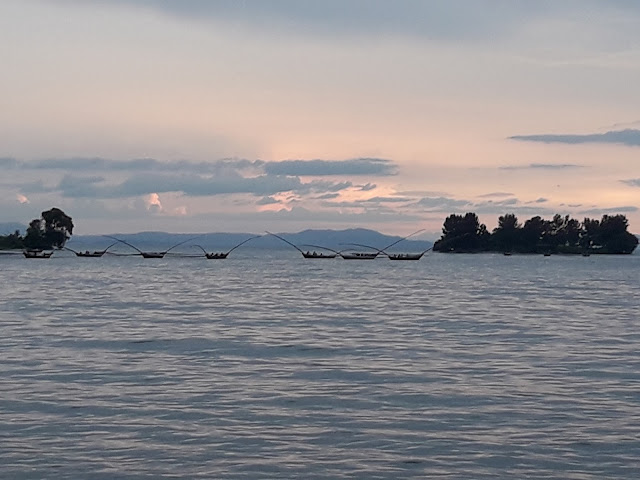 It's been a while since my last update. I've been off doing fun and wonderful things with friends. Headed down to Nyanza Mwami Palace, the King's Palace in Rwanda. Had an absolutely incredible time wandering the tea fields up in Gisenyi. But also want to mention the flooding going on at the moment. Over 200 people have lost their lives and almost 10,000 homes have been destroyed.  We're coming to the end of the wet season, but it's left lasting damage this year. 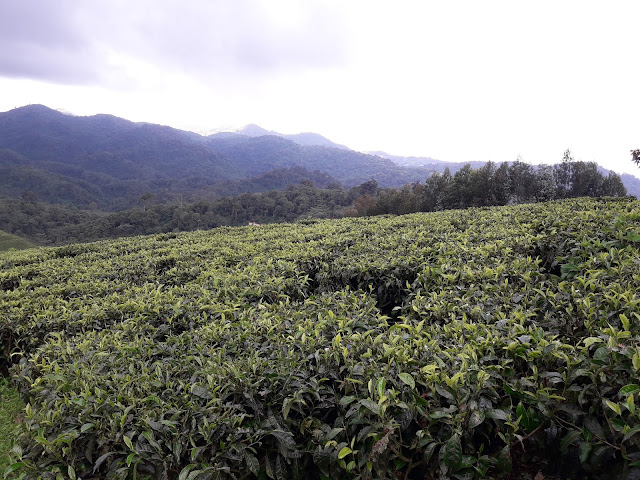 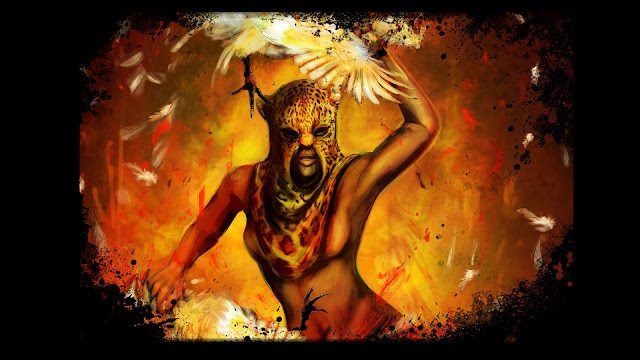 I disappeared into the early 90s.

My friend Harris just screwed up my productivity levels by introducing me to Gog. Only people of a certain age will understand the following list, but if they do, they'll go download the free Gog Galaxy gaming client right now, kiss their families goodbye and spend the next six months in darkened isolation with a pizza delivery brochure. Ready for it? Here it is:

They're all on there, and most of them have received a modern-day makeover, boosting the graphics from pixilated to pretty attractive.

But I haven't had time to revisit those gems yet. Harris introduced me to Gabriel Knight and The Longest Journey. For some reason, these passed me by the first time. Really loving them - especially Gabriel Knight. Mostly because it's outrageously outdated in terms of dialogue towards women and portrayals of Africa, which makes it adorable in its own special way.

Longest Journey is good too, but it doesn't have the scene fade which cuts out all that walking about. You actually do have to walk absolutely everywhere. So much walking... and talking. I forgot how much talking was involved in adventure games. Mostly on the same subjects.

Still, completely addictive.
at 22:00 No comments: