Howl at the Moon


My fabulous cousin Sali's new music video. Connect with her on Facebook.
at 11:16 No comments: 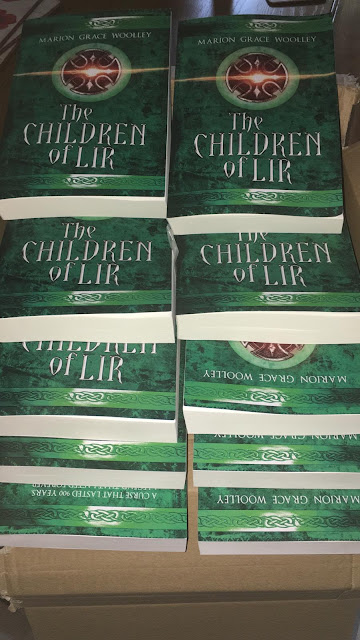 Large box of author copies have arrived. All ready for reading!
at 14:10 No comments: 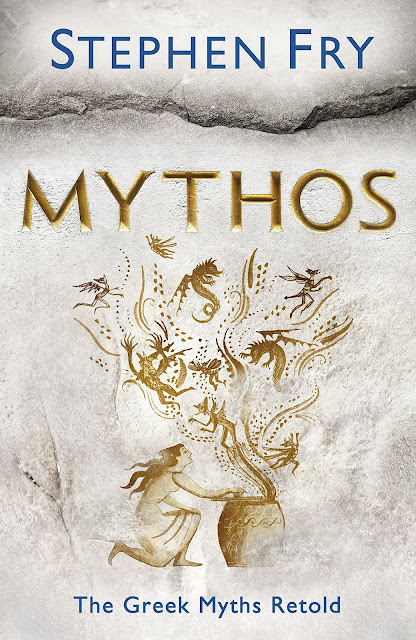 Really enjoyed this retelling of ancient Greek myths by the legendary Stephen Fry.

No one loves and quarrels, desires and deceives as boldly or brilliantly as Greek gods and goddesses.

In Stephen Fry's vivid retelling we gaze in wonder as wise Athena is born from the cracking open of the great head of Zeus and follow doomed Persephone into the dark and lonely realm of the Underworld. We shiver when Pandora opens her jar of evil torments and watch with joy as the legendary love affair between Eros and Psyche unfolds.

Mythos captures these extraordinary myths for our modern age - in all their dazzling and deeply human relevance.

Unfortunately, it illustrates a problem with Audible, in that I made a lot of notes (or clips as they're called), but it would take a long time to sift through and type them all out. Usually, other people have picked out the same passages as me, so I can Google the quotes and include them, but for some reason, there aren't so many quotes from this book coming up at the moment. It would be unbelievably useful if, when you saved an Audible clip, it also gave you the text.

The majority of the bits I bookmarked were the links between the ancient names of the gods and modern words today, such as Brontes, thunder, who gave the brontosaurus its name - thunder lizard - and Hypnos, Latin Somnus, associated with sleep. There were a lot of really interesting geographical links between god names and places, and a lot on symbolism, such as the difference between Hermes's caduceus, which features wings and two entwined snakes, and the Rod of Asclepius, which features one snake and no wings. The former is often confused for the latter and used to represent the medical profession, whereas:

The original Hippocratic Oath began with the invocation "I swear by Apollo the Physician and by Asclepius and by Hygieia and Panacea and by all the gods..." - Wiki

Anyway, there's so much to unpack here. I especially liked the bit in the story of Pandora's Pithos (it wasn't a box), where one of the torments she unleashed was trapped inside, the only one that was not awful: Hope. That seemed particularly cruel.

I've always loved mythology, and some of the first books I read were illustrated fairytales and the myths and legends of Greece and Ireland, so I was fairly familiar with most of the stories, but Fry purposefully avoided many of the very well known ones in favour of some lesser known tales, and it was all the more interesting for it.

Actually, I've never mentioned it on this blog, because I read it years ago, back in uni, but C. S. Lewis's Till We Have Faces is a very nice retelling of Psyche. I'm surprised it doesn't get mentioned more often. 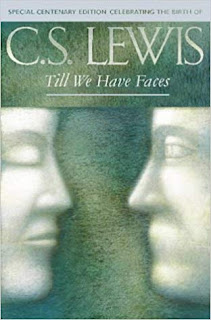 It's a real pleasure to listen to Fry narrate his own book. He carries such an air of knowledge, authority, and above all, interest in the subject. His enthusiasm pulls you in.

Really did enjoy this. It's worth picking up if you enjoy origin tales and classical mythology, though it's best to focus on the overall story rather than trying to remember the names and domains of every god - there are a lot of them.

Although I can't include all of the quotes I'd like to, there are some choice ones on Goodreads.

Gaia visited her daughter Mnemosyne, who was busy being unpronounceable.

Also check out my review of Circe by Madeline Miller.
at 23:04 2 comments:

That's an entertaining mind-bender. Nice story and I like the animation.
at 21:16 No comments: