Evolution of the Written Word

I appreciate today's connected world, but along with 24-hour rolling news and the desperate search for continual content, comes an extreme slip in the quality of presentation. The British paper The Guardian once earned itself the nickname The Grauniad for its frequent typos and spelling errors. Back then, people noticed when their news was poorly proofed. Now it seems to be so standard we just accept it. And perhaps it wouldn't be so noticeable if the BBC wasn't the only news outlet in the UK to benefit from a license fee, with television viewers earning it £3.7billion a year. They also sell advertising so that people viewing their website from outside the UK see adverts. Which raises the question: can they not afford a proofreader?

It seems every second article nowadays has a really obvious mistake. Here's a handful from the past few months:

Today, one article had the same photo and caption in two separate places.

I spat coffee at Titanic, the Musical.

@WorldAndScience: The Titanic compared to a modern Cruise Ship 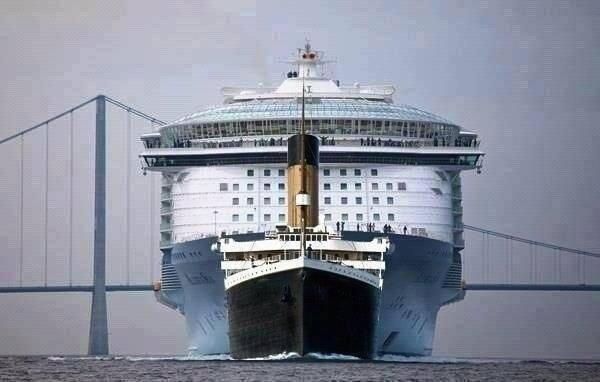 This article is absolutely beautiful.

A 500-year-old oak tree outside the town of Eutin, Germany, has been matching singles for more than a century and is reportedly responsible for 100-plus marriages.

Just done something monumentally stupid. Got a new laptop. The old one had some issues and crashed a couple of times, so I was saving my novel to an external hard drive.

Of course, when I decided to transfer all of my files over from the old laptop to the new, I forgot this - deleted everything on the hard drive and transferred the old laptop files wholesale.

I've tried every data recovery trick but can't get back the 4,000 words I'd written. Thankfully that's not a lot, but it was - from my perspective at lease - some of the best stuff I'd written.

Now I can't entirely remember why it was so good or what it was about. Just going to crawl into a dark hole for a while.

Trying to work out how to get my writing mojo back and start that bit again.
at 17:43 No comments:

Email ThisBlogThis!Share to TwitterShare to FacebookShare to Pinterest
Labels: my work, still life 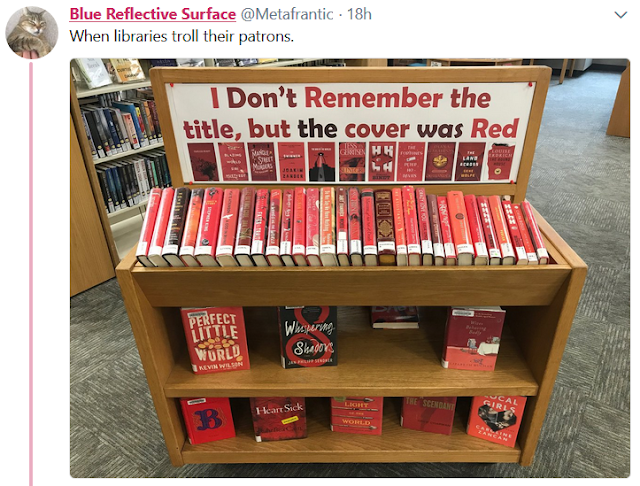 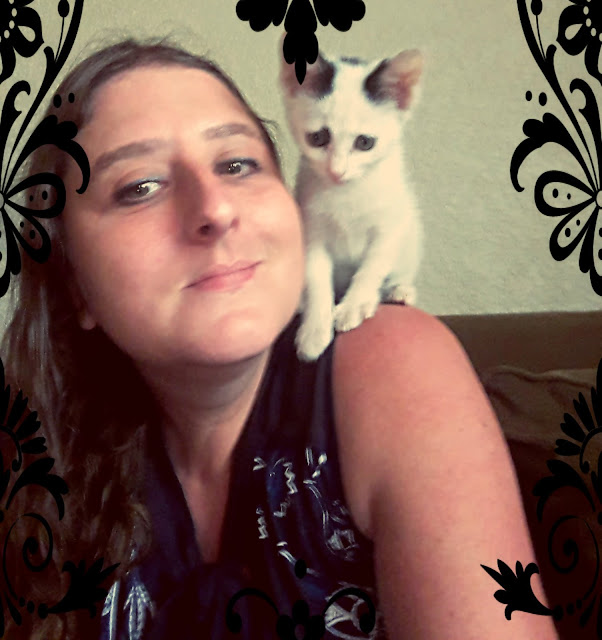 Just to introduce Gizmo, the latest member of the pride.

I was having a quiet beer on the porch with my friend Luke the other week, when we heard a sudden bout of mewing. Went to investigate and found a terrified six-week-old kitten looking extremely lost. Possibly thrown over the wall, which is a thing that happens here in Kigali. Sometimes people toss puppies and kittens into the gardens of soft-hearted muzungus then turn up to collect either the pet or payment a few days later. No one's come knocking for this little one, though. Perhaps he got lost and somehow scaled the barbed-wire walls around the compound...

Anyway, I took him in and looked after him. He cried solidly for three nights, separated too early. Then he heard some feral kittens outside and decided they were family. I let him go to investigate. He followed them down a storm drain, where they promptly abandoned him and he sat crying for two hours in the middle of a raging thunderstorm.

Eventually, a very wet, cold kitten crawled back into my garden. I went to collect him. He cowered against a drainpipe trying to be invisible. I picked him up, dried him off and fed him.

We haven't spoken of that night since, but all crying stopped, replaced with purrs.

He spent a couple of days at Dr. Arum's with poop problems, earning him the nickname Little Pooper - poop everywhere.

It's taken a couple of weeks, but he's finally made friends with my other three, Howl, Sophie and Sen (who were thrown away in a bag in the street - what's with people?). The girls aren't convinced, but Howl is the perfect babysitter. Gizmo attempts to ride him around the room like a gimp, and Howl batters him into submission. They seem to enjoy it.

It's bloody expensive to keep cats in Kigali, feeding them especially, but it's too late now. Someone did offer to take Little Pooper off my hands, but I've grown rather attached, and last time I gave away a kitten it ended very badly, so I think he's a keeper.

This Could be Such a Beautiful World... 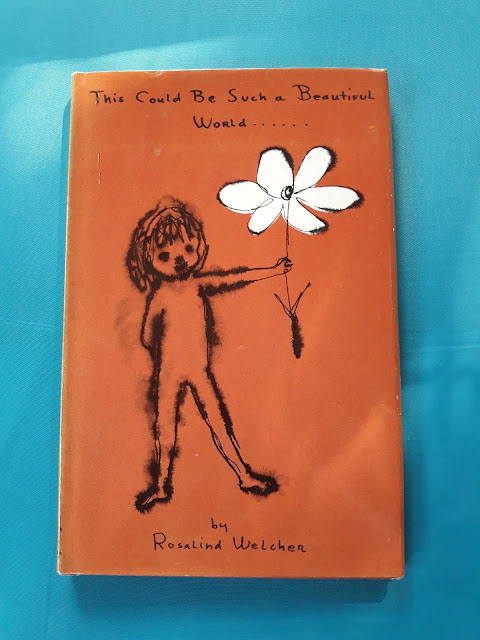 Was raiding the secondhand book bin at CasaKeza yesterday and came across this little gem. Written by a lady called Rosalind Welcher, who appears to have had an illustrious writing career. Full of lovely little doodles accompanying a charming piece about how we could make this world a little better by protecting the environment and being lovely to one another.


We are using up the earth as if there were no tomorrow; and in fact if we do not do something about this fast, there may actually be no tomorrow. In this gentle essay on what might have been and what might yet be, Rosalind Welcher reminds us that time is running out. 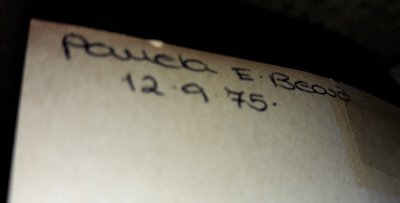 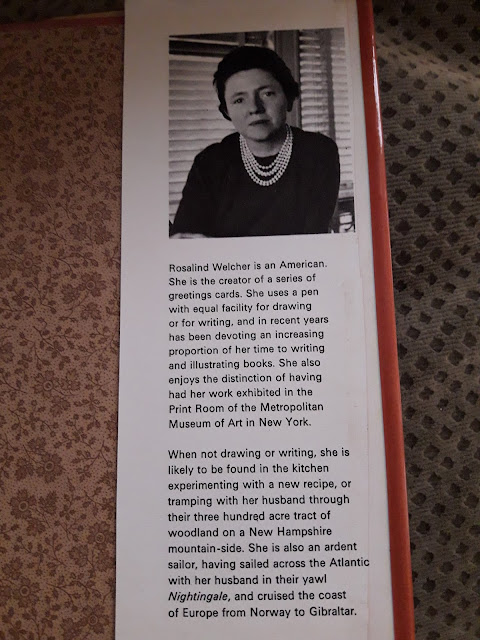