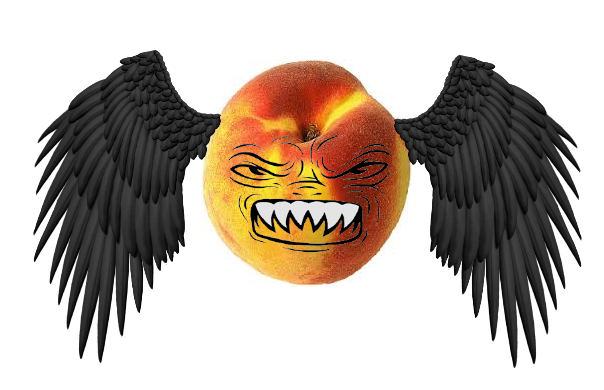 Well, the writing hasn't been so good this week, but arsing about on PhotoShop is going stupendously.

I'm a little worried, as I've been charged with giving a talk on 'travel and writing' at Folkestone Book Festival later in the month to a group of young people from the youth centre.

You may not think, given the frightening amount of blogging I do, that I'd have any issues about standing up and talking about myself for an hour. But, actually, that's pretty hard. There are all of these scary questions, like: Am I entertaining enough? Will my sense of humour and attire be appropriate? (Because you're guaranteed in a situation where you have to watch what you say, that you'll become so nervous you'll forget yourself and accidentally turn up dressed as one of the twin towers). Will they even be interested in writing?

All fiction is a hotchpotch of borrowed ideas and observations, whatever the greatest literary originals may say. Most writers will tell you that their characters are a combination of dozens of different people. The interesting ingredients, plucked from an every-day soup.

Changing my approach has been great, because, as a writer, there's nothing more uncomfortable than discussing your own work. Especially with people who probably haven't read it. Especially when you wrote the final chapters a couple of years back and you're already neck-deep in something else entirely. Difficult for me, boring for them.

This way, I get to talk about all of the things that interest and influenced me. I get to talk about other people's stories, and explore the places I've been through different eyes, through journalists, lyricists and folktales. Suddenly, I've got a wealth of resources that appeal to (hopefully) a broad and diverse audience.

I'm thinking, if it goes okay, that I might put an edited version up online, if only to show off my artistic skills in terms of avenging vegetables and fractious fruits.

Just to end, there was a slightly sad moment whilst researching for my bit about Australia. Alongside Talc Alf, there was another interesting bloke called Crocodile Harry. Quite probably the original Mick Dundee. It was traditional for tours to stop off at his house and admire the collection of lingerie women had left him. Sadly, he had cancer, and whilst Google Imaging a picture of him, I discovered this one, which is apparently his grave. Very sad news.