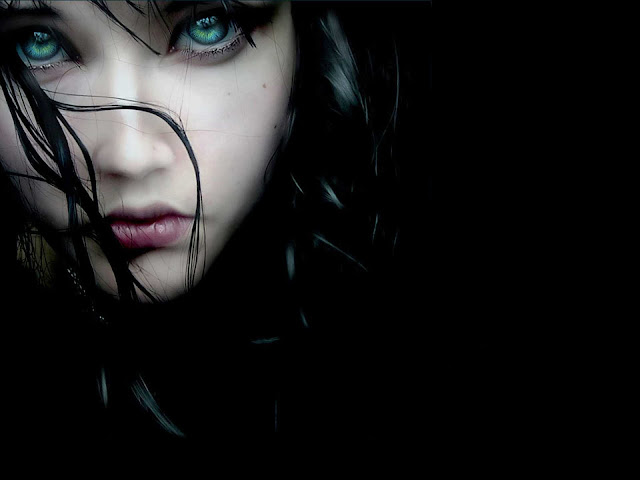 Eight days of edits, 1,087 words and almost three pages added. So that's pushed it up over the 80,000 mark, which is satisfying.

I think I'm happy with it.

The Secret Order of the Literati, Book I is about ready to meet its first friendly beta readers. Little nervous, as it's not what I usually write. I've been heavily into literary historical fiction lately, what with Those Rosy Hours at Mazandaran and the forthcoming Children of Lir.

This is a total departure from poetics. Fast-paced and fantastical. Hugely influenced by people like Borges (The Library of Babel, The Book of Sand), Zafón (The Shadow of the Wind) and Sloan (Mr. Penumbra's 24-Hour Bookstore) in terms of magical realism, though I may just have stepped over into full-blown crazy town.

Really, I just wanted to have some fun.

I've always wanted to attempt a trilogy. This is me taking a shot at an opener. If it flies, it flies. If it doesn't, well, back to the drawing board.

I'll be dedicating this one to Christiane. I get the sense she really would have enjoyed it. So, even if it doesn't get picked up, I think I've created something worthwhile.

Nothing left to do but see if it can swim.

Taking a couple of days off to catch up on some other stuff, but then it's back to the keyboard to crack on with Creeper's Cottage, a creepy ghostie story I'm planning to set in David Southwell's Hookland.
at 16:24