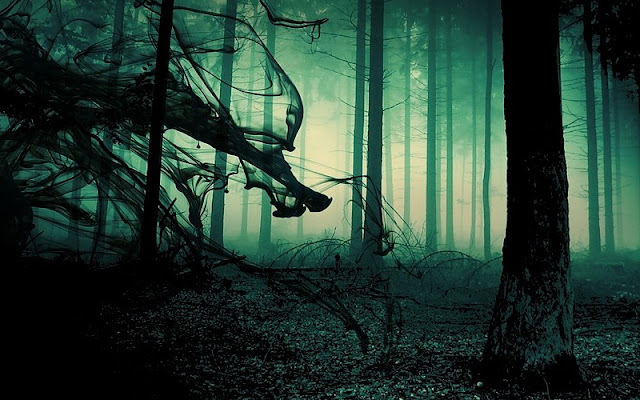 I'm having to put a few placeholders in. Hookland is highly complex. David's written a writer's guide akin to something like Titan. There's a lot of detail in there, down to the newspapers printed across Hookland, the parliamentary breakdown, and local cuisine.

On the one hand, that's tough because you have to stop and fact check a lot of stuff. I mentioned before, it's a bit like Historical Fiction in the amount of research it requires. That can be quite time consuming, and some things even David maybe doesn't know yet, so I need to pop a [descriptive] or [name] holder in there until he can clarify. One of my main questions at the moment is whether the Hookland Messenger is a broadsheet or a tabloid.

That's really the level of detail I'm aiming for.

On the other hand, it can be a blessing. Imagining stuff takes a lot of time. Yes, there are the odd moments when things just happen spontaneously, flowing from your noggin like it was placed there by some mad musey genius. But, most of the time, it's work. As you may know from my tweets:

So Marion, the life of a writer, what's it like? Well, for the past three hours I've been looking up swear words in Polish. #amwriting
— Marion Grace Woolley (@AuthorMGW) March 12, 2016

Every time you try to come up with a fictional place, character name, publication, you need to take a moment to Google whether it's been done before, and consider whether it's dramatic enough, realistic enough, too cheesy, room for more cheese...

Having a manual that cuts ninety per cent of that out can be a real advantage. I think some writers dislike working within other people's worlds, because they really enjoy inventing their own. I do too, but when you're on novel number eight, you kind of welcome a breather.

So, things are going well. I'm enjoying it. I have a fairly good sense of where this story is headed, though I mysteriously stumbled upon a Polish girl about five thousand words back, and she's quickly becoming a mainstay of the plot. In the words of Jamie Lawson: I wasn't expecting that.

It's not just Polish swear words I've been mining Google for. They say writers exist to confound the NSA. Some things I've looked up in the past twenty-four hours include:

Relating to that second one, I don't really want to go into why I needed to now whether you can pull a snail out of its shell, but in the process of researching this, I stumbled across this story, and it had me in tears. Better (or worse, from the snail's perspective) than any work of fiction. I think I'm traumatised for life.

I've also been raiding Google Image, as I sometimes do, for character ideas. Writing is simply painting with words. Most of the time I can paint by imagination, but sometimes it helps to have a proverbial fruit bowl.

Main characters usually need something that makes them stand out. I'm basing Lord Evermore around this image of Arnauld de Beaufort. He was born quite-a-little-lot later than my character needs to be, but I like his style. Especially his hair. So I'm nicking it. 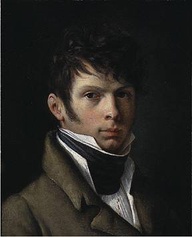