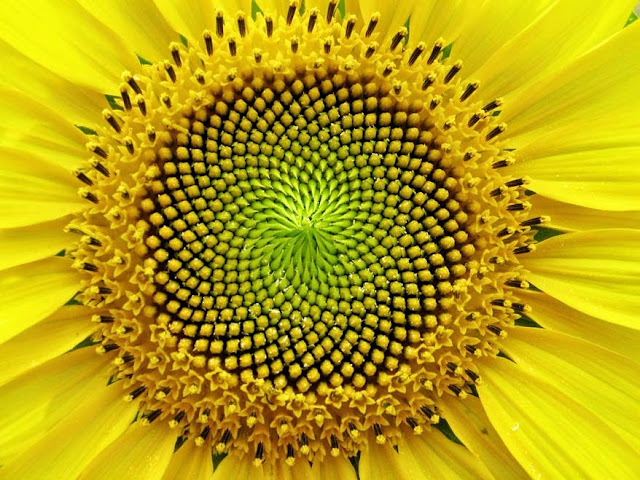 Well, lovely news today. I have well and truly passed the 20,000 word mark.

Every writer has their own pace, and places their own significance on word count. Last year I was listening to Ian McEwan at Cheltenham (incidentally, another 1,000 a day writer according to his interview), who suggested the first 5,000 words of a new novel to be the foundation point. This is the point at which you're playing with the tone of the piece and prodding it to work out whether it's got longevity. For me, 10,000, same ethos. If I haven't ditched it within the first 10,000, the likelihood is it has potential. If I fly past the 10k mark, I'm happy with it. Once I pass 20k - my golden number - I'm committed.

20k is psychologically, for me, quarter of a novel. It's also the point at which I have a minor panic. It's habitual. Up until 20k I sit there thinking: There's no way I have enough material to keep this running to a novel. The moment I hit 20k, I inevitably panic: There's no way I'm going to fit all of this into a novel. It's the turning point between not enough words, and too many words.

The moment I think that, I know I've got a good story.

Technically, there's a wide variance in the size of novels. The significance I place on word count targets isn't necessarily the reality of those counts:

50k is usually more than halfway, but I don't tent to relax until I get there. 60k I really relax because I know I can stop whenever I'm ready, provided I can knock out another 10k, which is puppy piddle by that point. Anything over 70k is a bonus. If I ever made it to 90k and couldn't see the ending, I think I'd feel a bit uneasy. Usually, by this point, things have tied themselves up neatly. Although it would be nice to write a novel at 100k, the further over that you go, the more the novel has to be a stunner to retain reader attention.

You really shouldn't be obsessed with word count, but I know few people who aren't. The first 10k are a little like Angry Birds. Very soon after releasing your pig, you get a sense of whether the trajectory is going to hit its mark. Like McEwan (and so many other writers) I don't know where my story is going until it's on the page. I begin with a sense of the theme, but I don't plot things out. I stop to research things as and when I need to know about them but, other than that, I'm completely led by the characters. Not knowing how long the story is going to be, or even what's going to happen, can leave you nervously glancing at the word count, wondering how it will measure up to novels you've previously written, and whether it will come in on target.

For the time being, though, it's enough to know I've passed the golden number. The story, and the characters, have life. Having too many words is far preferable to having not enough.