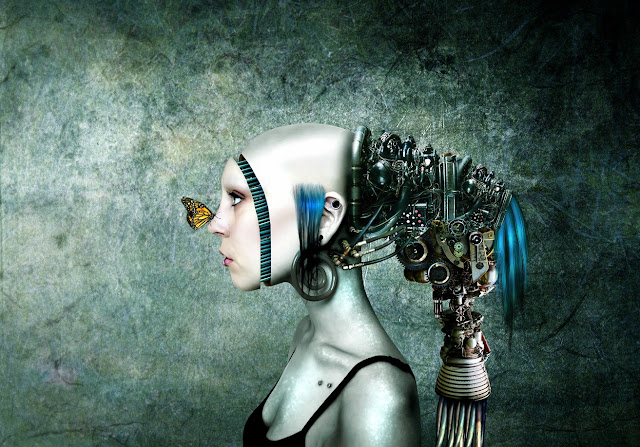 Well, that's the three books I was hoping to re/publish in 2018: The Tangled Forest, Lucid and Creeper's Cottage.

There's one more experimental publication to come next month, but more on that nearer the time.

So, back to writing.

And I must admit, I'm finding it hard.

I had another novel on the go. It's at around 70,000, but I left it alone for a long time after accidentally deleting a couple of chapters.

Empathising with @Roisinconaty on @Blankpod when talking about trying to recreate lost work. Sitting there making potato prints where once there was Rembrandt 〽🖌 😔
— Marion Grace Woolley (@AuthorMGW) November 15, 2018

It's a story split between Victorian England and the modern day, exploring the development of photography and how it can help us to evaluate death and mortality. I really want to finish it, but it's proving difficult to get back on the horse. I'm trying to eke it forward by 1,000 a day at the moment, until I can pick up the thread again.

In the meantime, I'm taking the advice of other writers and trying to get another project underway. It sometimes helps to have more than one thing to work on, so that you don't hit a wall and have no place else to climb.

Unfortunately, I haven't chosen an easy one there, either. It's an idea I've had on my mind for a while. An attempt at futuristic sci-fi. Only, writing the future is even harder than writing the past if you want to do it in a realistic way. If it's post-apocalyptic fiction in which anything could happen, you have a lot more freedom, but I want this to be a continuum of our current path. If it were historical fiction, I'd be nose-deep in archive footage and Wiki pages about ancient civilisations. As it is, I'm watching lots of videos about technological advancements and predictive simulations. It's pretty tough because, when you research the past, only one history happened (although you can write that from many angles). Yet, when you look to the future, a thousand possibilities are all fairly feasible.

With historical fiction, you pause every page or so to look up a fashion detail, or whether a certain food was available, or whether people used a certain word. With the future, it's just as complicated. You find yourself stopping every sentence to think 'she opened the door - yes, but how did she open it? A key? A fingerprint? A mind transplant? Do they even have doors?' It's exhausting.

And we're not even talking that far ahead. The internet was invented in my lifetime. It feels like only yesterday I was playing Lemmings in magenta and cyan on a CGA monitor. I even remember loading games on a tape cassette. Now look where we are in such a short amount of time.

I'm still not sure I can write this, but I'm going to give it a tentative try. If it fails, I do have another historical fiction to fall back on.

But I think I should at least have a go. And the universe agrees. This morning there was a very interesting article on the Beeb: The Perils of Short-termism.
at 18:05