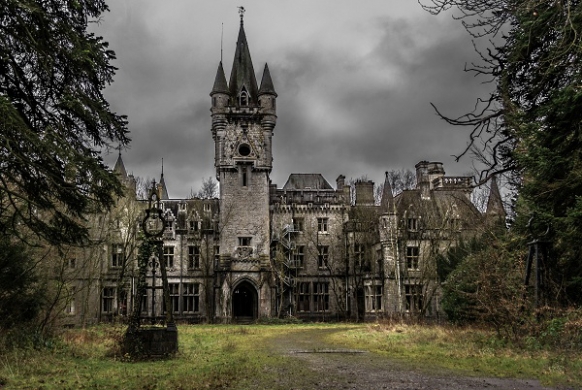 I am utterly overjoyed to be making this post.

After rebooting and returning to writing on Monday, I am ridiculously happy to announce that I fulfilled my 10,000 words this week. Actually, I've surpassed it, as I had to re-cross the 70k threshold after knocking some out in the edit.

I can also triumphantly announce that I am now typing two-handed. There is some fairly upsetting scarrage on my left hand, especially around the finger joints, but the pads of my fingers can now withstand contact with the keyboard. Annoyingly, the burnt section of my wrist runs up the side that would usually rest against the keyboard, but who cares - I can type again.

Off to see the dermatologist next Monday to find out what can be done about the rest. My only real worry at the moment is my ring finger. It's not sensitising as well as the others, and it's developing a callous which makes it impossible to play the tin whistle anymore. There's a funny little bump that lets all the air escape, and I can't tell how hard I'm pressing.

I'm not panicking just yet. There may be things that can be done. In the meantime, I've rehomed a couple of my whistles with a good friend, in the hopes they'll get some use.

None of which detracts from today's achievement.

I am so proud. Just cracked open a beer in celebration.

I've done so many other things this week too, but I'll go into that later.

Also, the decision to cut five months from the timeline and skip to the end was a good one. Personally, I think I got away with it. I've split the story into Part I: Foundation and Part II: Destruction.  Things are really picking up and it looks set for a chaotic tumble into the underworld.

Just to remind everyone, this is certainly my first, possibly the first ever, full-length novel set in Hookland, which is the creative commons brain child of best-selling conspiracy author David Southwell. I met him via my publisher, Ghostwoods, and he's got a regular column running there.

There's a little map below. I've based my novel around Barrowcross in the South West.

It's a lot of fun, and I enjoy writing in David's world. It provides the right balance of structure and creative freedom for me. Perhaps that's why I enjoy writing historical fiction and fiction based on established characters. I like a few rules which I can write around and within. There's still a lot of research involved in this. I've read through the Hookland Bible, which is a guide for artists playing in Hookland, and I've also had a few self-imposed themes to look into. Over the past 10,000 words that's included the Polish secret service, the process of sentencing someone who is mentally unfit to plead, and how to physically move a building using hydraulic flatbeds.

I may not have fully lifted the mental barbell of plot recovery, but I'm certainly doing sit-ups.

I plan to spend the weekend working on a couple of shorter fiction submissions for paying publications. I love novel writing, but it's a long slog on the same topic. It's nice to take a break now and then and play with ideas in short form. I'm enjoying being able to type so much that I'd like to carry on. 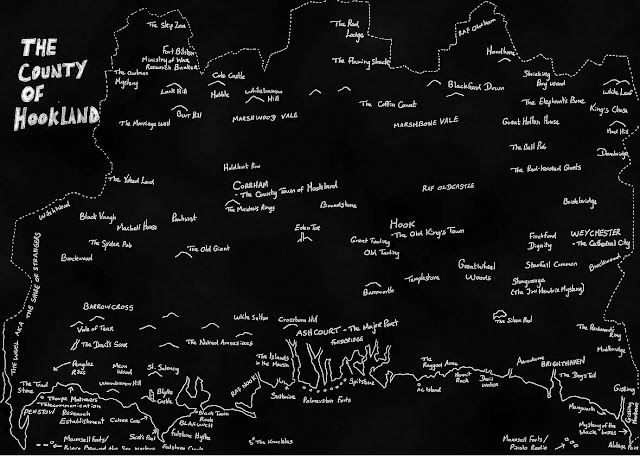