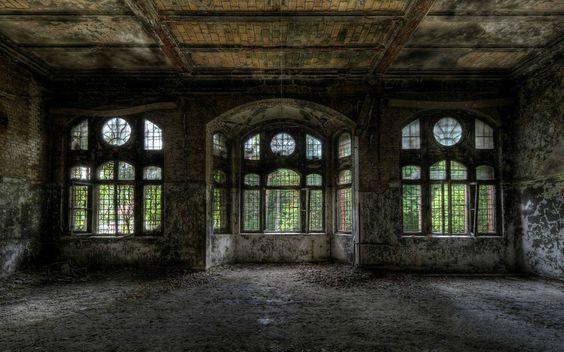 It's now been almost two months since I was last able to type two-handed.

Just before the accident, I was writing 10k a week and had just taken my latest venture, Creeper's Cottage, to 70,000 words, the threshold for a novel. I thought it would be well and truly dusted by now.

But, we can never predict what's just around the corner. There's not a lot I can do about my situation right now. I tried speech-to-text software, but it really didn't work. I've become quite adept at typing one-handed. However, e-mails are one thing, novels quite another.

In a bid to kick-start myself, I've bought a writing desk and chair, and I've set myself up a little corner of the room looking out onto the garden. I decided that if I can't write, at least I can edit. That only requires me to scowl at the screen, muttering to myself.

Can't say I was too thrilled by the prospect. Since Rosy Hours, I've become a very different writer. Once upon a time I'd begin every writing session by reading the last two chapters and tinkering with them as I went. I was an edit-as-you-goer. With Rosy and the two-and-a-half novels which followed, I've dispensed with that. I refuse to read back or edit anything until the end. With Creeper's, I've even done away with chapter headings. I'll divide it up once I'm done.

It doesn't work if you've had to take a break from your characters for two months.

I once saw a cartoon of a man busting a gut to lift a heavy barbell, meant to represent the strain of picking up a plot after you've put it down.

That image keeps repeating as I sit here trying to fathom where I was going before I left the path.

Something rather unexpected also occurred to scupper my plans.

Sodding Brexit has proven to be a world of brainache. Not only have I had to pay £30 more in rent this month, due to the abysmal performance of the pound, but it looks like I may have to reconsider parts of my novel.

He was about to tell her about the caravan they’d hired. It was a twin axle Bailey, fairly spacious, and he’d managed to hook up an electric generator, a water tank and a pump. Before he had a chance to tell her any of this, she turned to him.

“We’re not illegal immigrants or anything,” she said.

“I have a right to work here.”

Her shoulders relaxed a little and she glanced back out of the passenger side window.

Considering how long a novel takes to get written, and then published, there may not even be a UK by that point.

Trying to remain contemporary and culturally relevant is almost as  exhausting as typing a novel one-handed.

Anyway, I'm almost 80 pages into the 250 page edit, and feeling much happier in myself to be back at the keyboard. I've only trimmed 300 words from that 70k so far. Most of my novels are like that, I tend to lose very little in the edit, which is nice.

Not sure what will happen when I reach the end of the MS and remember what was supposed to come next. I think it's likely that I will just have to reduce my word count expectations to 500-1,000 a day. I hope to be typing normally again within the next month, but slow and steady also wins the race - or so I've been told.
at 16:37