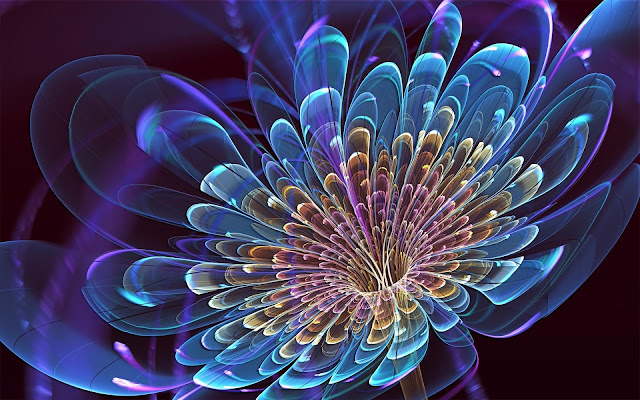 I'm ever so slightly tearful at the moment.

It was only Monday, five days ago, that I passed the 50k mark on Secret Order.

I honestly can't remember the last time I did that.

Really hasn't been easy. I've been working through some serious plot block, but it's starting to come together.

I'm trying so hard to work out a routine. I'm not a routine person. I started by telling myself I had to reach my word count for the day before doing anything else. It was the first few days after getting back to Rwanda, and I was having trouble sleeping and getting up at a sensible time. Now I realise - because it's the dry season - that if I want to get anything done during the day, morning is way better, before it gets too hot. This works well, too. By the time I've zoomed around town I feel ready for a sit down.

I still don't have a solid routine, but so long as I continue to churn out a word count like that I'm happy.

It's been ages since I've shared anything from this work. So, rough, ready and unedited as ever:

The final guest had been different.
He looked odd. Much odder than the man with the flat cap. But he didn’t give her the willies. He was about the same height as the guy in leather who had rolled to a halt with the woman and the giant, only he was really thin and angular. More than anything, it was his hair that stood out. Or, rather, up. It was black and sort of buoyant, with the occasional wisp of gold that caught the light.
He was perched on the counter when she returned with a book, one ankle casually resting over his knee.
“Hi,” she said, keeping her distance.
“Hello. And you are?”
“Sophie.”
“And I’m Aesop.”
“How may I help you?” she said, before stopping herself. She wasn’t going to make the same mistake twice. “Actually, no. You can help me. How do I get out of here?”
“Out of here?” he raised one eyebrow.
“I’ve been kidnapped. I’m a prisoner and I can’t get out.”
The man frowned and she thought perhaps she shouldn’t have spoken.
“Oh. So you’re the one?”
“One what?”
“The one he was talking about. Frizzy afro, beautiful brown eyes.”
Sophie self-consciously put her hand to her hair. “Who was talking about me?”
“The Deliverer. Faces are changing around here so fast, it’s hard to keep track.”
“Look, please, I really need to get out of here. I have a boyfriend, and a family. They’ll be so worried about me.”
“Have you told Allen?”
“The old woman with the—” she held her hands on top of her head to indicate the giant bun.
“Yes.”
“She’s the one keeping me here!”
“Well, that’s most irregular.”
“I’ll do anything. Please, just show me the way out.”
Aesop looked behind him at the door, then over to the bookshelves, then back to her. “Really, I’d love nothing more, but I’m afraid I have rather pressing business. It’s extremely important that I speak with Allen.” Sophie opened her mouth to protest, but he held up a finger. “You tell Allen I’m looking for her, and when we sit down to talk, I will find out what this,” he swept his fingers to indicate the entire room, “has all been about. I will help you Sophie, but you need to help me first. Deal?”
She wasn’t at all happy about it, but she nodded.

She had finished wrapping up the last list of books a while ago. Her uneaten meal sat in the dumbwaiter, waiting to be lowered away. There was nothing for it but to sit on the floor and hold herself.
For some stupid reason, she trusted that weird bouffant of a man. There was something in his voice. He didn’t sound like he was lying when he spoke. But how long would it take Allen to come back, and how long before she did go to visit him, and how long after he’d finished talking about his crisis would he remember to talk about hers?
Was she destined to spend the rest of her life locked in a lonely library?
The floor trembled.
At first she thought she’d imagined it. Then it trembled again, so hard that she put her hands out to brace herself.
The next wave was less of a tremble and more of a violent shudder. It dislodged a book from the shelf. The book fell to the floor, bounced once, and fell open at the middle.
Sophie watched in disbelief as streams of text curled up from the pages, twisting and entwining to create thick ropes of prose.
…came down from Cumbria for Christmas and brought with him a large stocking, red, with my name embroidered in white around the rim. Mother told him he’d brought too much, but I could tell that she wasn’t really angry with him… in the flower garden, and I picked up a ladybird, opened the mouth of the snapdragon, and placed it inside, waiting to see how long before it would crawl out, its little red body yellow with pollen… ringing in my ears as he punched me again. I rolled over to get him off me but he was too strong so I had to hold up my arms to defend against the next punch… think the interview went well, but the questions were tough. Perhaps it would be better to go freelance, but you need the experience, or the qualifications, for people to trust what you do… ticket to Pakistan. The camera’s definitely charged and somewhere in my pocket is the name and number of the guy who’s picking me up at the airport…
The words were moving so fast, Sophie’s eyes couldn’t keep track of them all, she could only snatch a few sentences here and there. As she watched, the words seemed to form a murmuration, flexing left, then right, up, then down, pulled back to the centre by an invisible force until they amassed a solid lump. She couldn’t say for certain what prompted the thought, but she suddenly realised she was looking at a human being. That all the words and sentences made up a life story.
At the moment of her realisation, the words formed an image.
That image fell to the floor, screaming.
at 20:28

Email ThisBlogThis!Share to TwitterShare to FacebookShare to Pinterest
Labels: my work, secret order