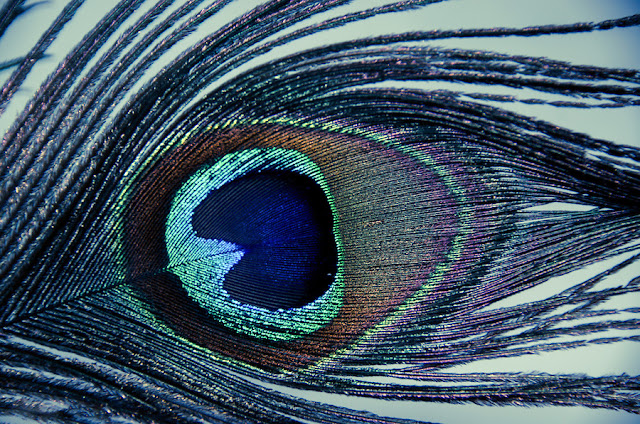 Well, today was my first day as a writer.

I mean, as a writer to the exclusion of everything else.

It's not entirely easy being a writer in Africa. I'm currently sitting here in the dark, and yesterday I had no electricity for so long my laptop battery ran out and all the ice-cream in the fridge melted. I can live without ice-cream, but it's hard to write a novel without a computer.

How has my life changed now that I've decided to admit that I am a writer rather than a development consultant?

Most of all - I've been writing.

It's been tough going. I think I may have introduced too many characters (but then I think about R. R. Martin and realise I can always kill most of them off). I'm still not entirely sure where it's all going, even at this stage, and I'm sort of hoping it'll magically all come together soon-ish. But, one step at a time - I am writing, and that's the important thing.

The Children of Lir isn't even in edit with its publisher yet, so as an author of fiction, you always have to be looking a year ahead. What I write now is unlikely to bear fruit for at least twelve months. But if I don't sow any seeds, I'll reap no harvest.
at 21:20

Email ThisBlogThis!Share to TwitterShare to FacebookShare to Pinterest
Labels: my work, secret order