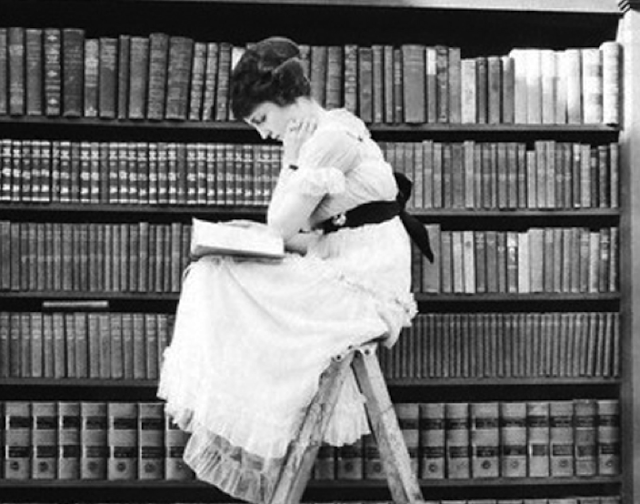 Inspired by this lovely article: A is for Achebe: Who Makes Your Author Alphabet? I decided to put together my own A-Z of authors:

A: Adichie, Chimamanda, for explaining the danger of a single story.
B: Booth, Martin, for his biography of Aleister Crowly.
C: Corlett, William, for Now & Then.
D: Divakaruni, Chitra Banerjee, for her beautiful, poetic prose in everything she writes.
E: Einstein, Albert, especially for his fairy tale quote.
F: Freundlich, Jeffry P., (AKA Jeff Lindsay) for the Dexter series.
G: Gaiman, Neil, for Mr. Punch in particular.
H: Hunte, Bem le, for The Seduction of Silence.
I: Ibsen, Henrik, I suppose. Having difficulty thinking of another.
J: Jones, Diana Wynne, for Howl's Moving Castle.
K: Keane, Fergal, for covering the Rwandan Genocide in Season of Blood.
L: Levi, Primo, for writing about Auschwitz with such incredible humanity.
M: McEwan, Ian, for his short story Butterflies.
N: Nietzsche, Friedrich, for his 'owning yourself' quote.
O: Orwell, George, for Animal Farm and The Pagan.
P: Pratchett, Terry, for all the joy of Discworld.
Q: Qajar, Shah Naser al-Din, diarist and lead character in my new novel.
R: Robinson, Bruce, for The Peculiar Memories of Thomas Penman.
S: Sampson, Fay, for her Daughter of Tintagel tellings.
T: Thomson, Andrew, as one third of the Emergency Sex trio.
U: Updike, John, is the best I can think of, for The Witches of Eastwick.
V: Vātsyāyana, Mallanaga, for the Kama Sutra.
W: Wong, Jade Snow, for Fifth Chinese Daughter.
X: X, Malcom, only one I can think of.
Y: Yan, Mo, for writing several books I'd like to get around to reading.
Z: Zora Neale Hurston, for her 'fear is the most divine emotion' quote.


Wow. That was actually a lot harder than I thought. Not just the difficult letters like Z, X and Q, but narrowing down the popular letters like F, P and S to just one.

Still, it's done now and I'm sticking to it!