Akkad at 140k and Final Chapter 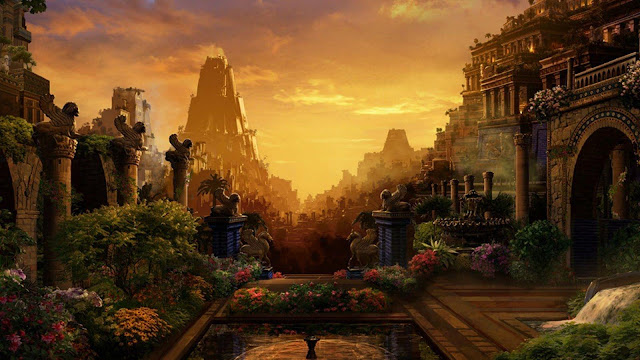 Yesterday, my WIP crossed the 140k mark and I'm now on the final chapter.

There is an epilogue to follow, but I'm rather amazed at my ability to guess the length of my own books nowadays. I'm not sure if it's a self-fulfilling thing, where it's 140k because I say that's how long I think it will be, or whether I've just written enough books now that I can make a fairly accurate guess as to how long a story will take to tell. I know I joke, but I do want to start writing shorter books again.

The working title for this one was Akkad, but the true title is going to be Sargon. It is a revised telling of The Legend of Sargon, the first man known to have founded an empire, and the inspiration for The Scorpion King II, though, I believe, undeservedly. He's made out to be a villain in that, an unstoppable military might, but, to be fair, I reckon the guys he deposed were up to some shady shit. At least, they are in my version.

I meant to write the story of Sargon's daughter, who is also extremely interesting. His story was supposed to be a footnote in that, but he hijacked me and by 20,000 words I knew there was no turning back. Hopefully it'll be okay. It's going to need a lot of work in the edit, but I have a lovely academic expert on Mesopotamian history to help me. I hope I can sew it all together. That's the problem, the higher the word count, the further to fall. That's a lot of words to ditch if you can't make it sing.

I'm feeling pretty happy, though. I think it's been an adventure. It's always exciting when you get to the last few pages. That anticipation of having something solid, tangible, to work with.

On a slight side note, what has writing this novel taught me? Well... it's taught me that my native land was a slow starter. Four-and-a-half-thousand years ago, the inhabitants of the British Isles were living in mud round huts, erecting giant phallic monoliths: 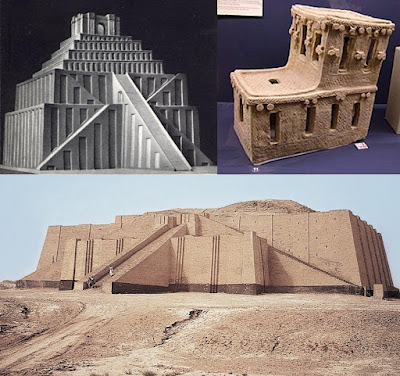 One hundred and forty thousand words.