Just got back from Cardiff, which is where the first novel I ever wrote was set. Lucid fans might enjoy this.

By the time Saturday morning rolled around, everyone in the office was disgruntled at Suzie’s departure. She still had her one-month notice to work, but it brought into the open the miserable atmosphere that everyone had been trying to gloss over.

Ollie sat on one of the benches in the Gorsedd Gardens. 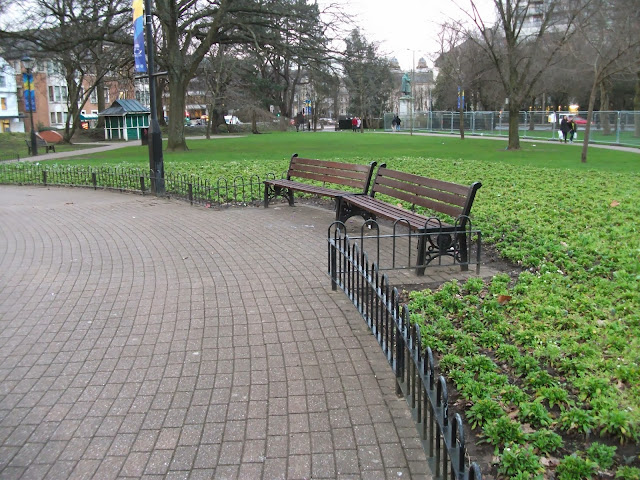 It was a small patch of land outside the National Museum and, like Bute Park, it sported its own artistic version of a stone circle. 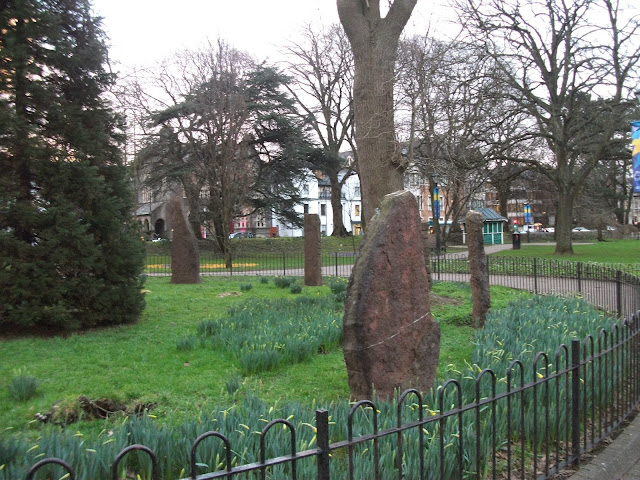 A little guy sold coffee from a wooden kiosk. Although he never usually made a specific detour to drink it, he felt more comfortable there than showing Amanda where he lived. 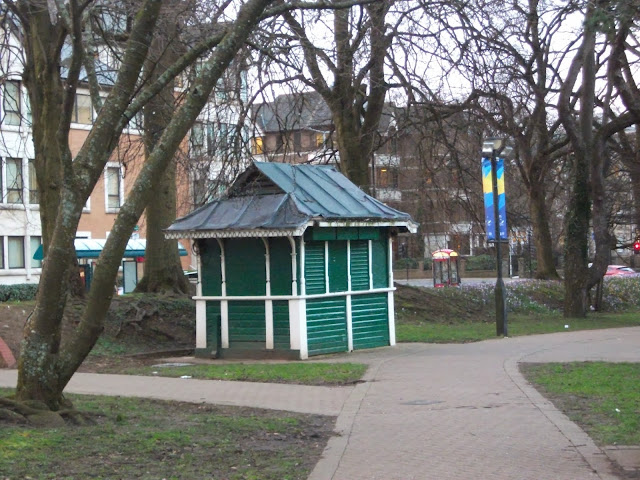 He looked at his watch: ten-to-ten and the sky was overcast. He watched a couple of students climb the impressive museum steps and pass between its pillars into the gaping interior. 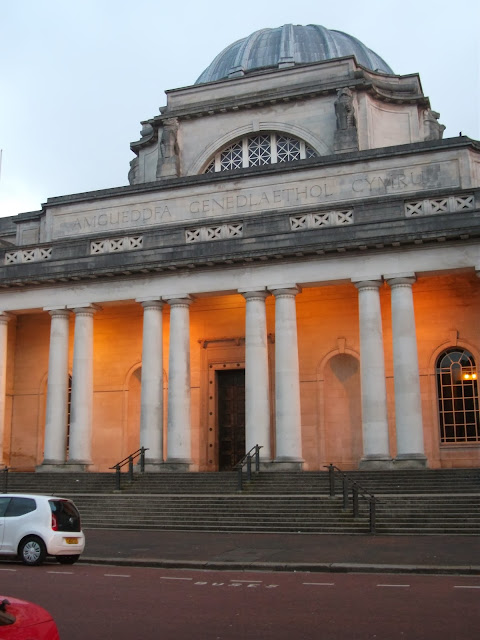 This was the University quarter of town. The street opposite, Park Place, ran all the way up a long procession of university-owned buildings. During term time a steady stream of undergraduates flowed back and forth between campus and the bars in town. He had nothing against students, he’d just never been one. It all struck him as a continuation of college, only the kids got bigger and were legally allowed to drink and smoke fags.

A car beeped its horn. He recognised Amanda’s dimpled smile from behind the glass. Dropping his empty coffee cup in the bin, he opened the passenger door and slid into her little blue Citroën.

“Hey, how you doing?” she asked from beneath a rainbow bobble hat.

“Tell me about it. Ready for this?”

“Bring it on.” He blew into his hands to warm them up as she put her foot on the accelerator.

Although not set in Cardiff, fans of Georg[i]e might like to know that it didn't entirely escape the Welsh influence either.