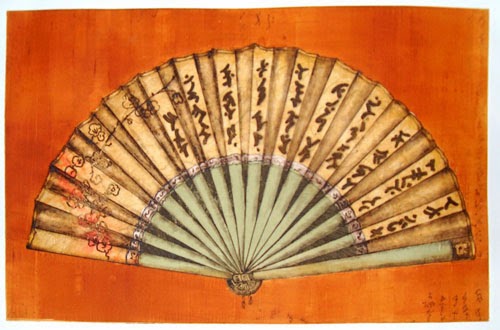 This is one of the most nerve-racking posts I think I've ever made.

I'd like to introduce to you a delicate project. Something which I have been working on for a while.

Those of you who know me through my writing might be surprised to learn that I have a slightly more serious alter ego, who works as a charity consultant. For several years now I've been telling people how to run their organisations better. So, I thought it was probably about time I practiced what I preach.

Merging my professional skills with my love of all things literary, I founded a small organisation back in October 2012, with two friends I met in Rwanda whilst developing the dictionary. Alongside that, I also opened a publishing account with Ingram Books.

For a year, we did very little with all of this. Life got in the way, other people and projects demanded attention, and there was a dearth of suitable projects to cut our teeth on.

Over the past couple of months, this has all changed, leading to a spurt of productivity and enthusiasm. Unfortunately, we've lost one of our Trustees, who has moved to Laos. However, we have gained Kivu Writers as a potential partner, an organisation striving to kick-start a literary culture in Rwanda. Our two organisations know one another well, and we are striving for similar ideals.

So, I just wanted to mention my embryonic new project.

The word Nushu was given to a language invented by women in China, in an era when women were forbidden from learning to read or write. They would paint the language on fans, sew it into dresses, and write secret books passed down from mother to daughter.

We have adopted it to remind us that people will always strive to communicate their stories, no matter what the obstacles.


You can read all about what we do on our website, though we're still getting set up and there's plenty more to come soon.

I don't tend to get nervous easily, I'm usually quite at home training other people and helping them to sort out their problems, but I must admit, it feels a little different now the boot's on the other foot. Hopefully it will improve my bedside manner with my charity clients, adding an extra drop of empathy to the mix.

Please do follow along via social media, and let people know we're out there.
at 19:44