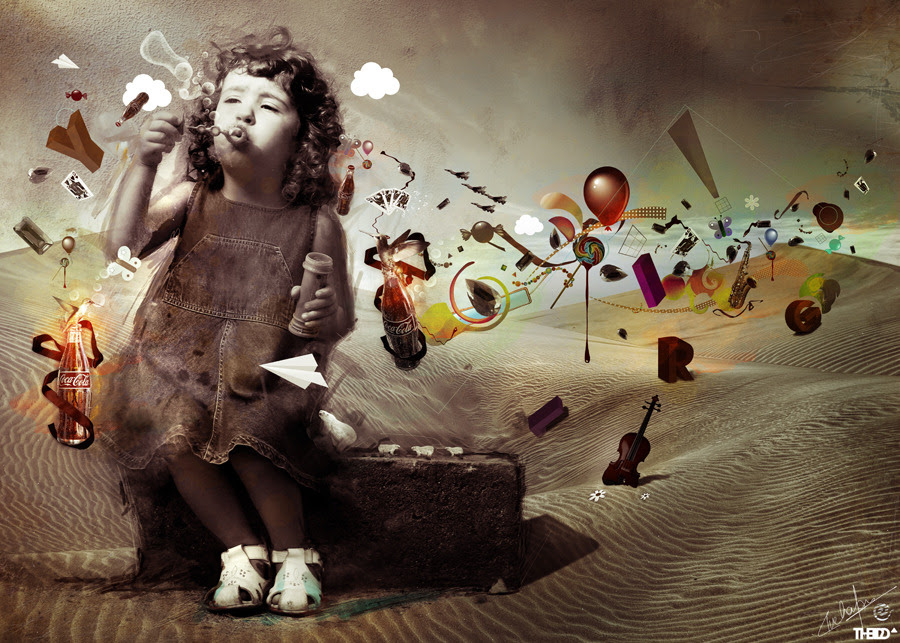 Thank you Margaret for your question about whether I outline my stories before I begin.

I've heard that there are two types of writer: ones that dive right in and see what happens, and ones that plan their plots meticulously.

In truth, I have never met the latter. I assume they're probably all crime fiction writers. That's always struck me as the sort of genre that requires a lot of planning and attention to detail.

The more I go to literature festivals and listen to other writers, the more I hear other writers speak about discovering their stories through writing them. Writing seems to be less about the need to tell a fully formed story that's sitting on the tip of your tongue (or at the tips of your fingers), and more about an overwhelming compulsion, when faced with a blank sheet of paper, to fill it.

This need to put black on white is so strong that the story seems to get sucked through you, onto the page.

The other day, my aunt asked me: Where do you authors get all your ideas from?

To which I replied:

They just sort of arrive... Ideas have never been the problem, but finding one that will stretch to eighty-thousand words, now that is a little tricky.

When sitting down to write a novel, people shouldn't ask the question 'what is the plot?' It's too technical, it's too academic. A captivating tale was never about which subject came before which verb towards which object. If you find yourself drawing a story arc, give up and go to the cinema.

The ones that make it - the stories that live - are the ones you feel something for. Pretty much anyone can put a sentence together: words in enough of an order to make a modicum of sense. But are you excited by them? Are you afraid of them? Do you lust after them? Do they make you laugh?

Providing you feel something, the words will keep flowing and eventually you'll have a novel.

When you stop being genuinely interested in what you're writing, you'll end up with writer's block and spend months agonising over something you probably should have ditched early on.

We all feel bad about throwing away stories, especially if we've made it to a few thousand words. Usually the hesitation over scrapping something is less about the effort already invested and more about the fear of never being able to write that much again.

There is nothing to be afraid of. Writing is habitual. There will always be words.

Laying aside the mystery of where stories come from - because I don't think anyone can answer that - the 1k a day exercise has been very interesting for me. I have no routine. I don't write at the same time every day, though I do usually make myself a cuppa before sitting down.

Doing this has made me acutely aware of my own process. It goes something like this:

So, to answer your question truthfully, beyond a certain point there is definitely some awareness of where things are headed. Forcing myself to stop at 1,000 words, regardless of how well it's going, also seems to have increased this sense of direction because all that stuff that should be on the page now has nothing to do but bounce around my mind, simmering into thick story gravy, growing richer with each denied word.

I have a strong sense of theme, existing characters, and short-term events. I know roughly where it's going tomorrow, although I have no idea what I will actually write, whether a new character will arrive, or what the end game is.

I don't know if, or how, my main characters will die. Although I did know yesterday that I would kill off the character who died today. Though, at the very beginning of writing this story, I half thought that same character might become co-protagonist or even the one who outlasted them all.

Nothing is set in stone until it's actually on the page. If you find yourself spending your spare time thinking about the next step in your novel, from experience, that tends to be the sign of a story that has life. Enjoy playing with the possibilities.
at 12:47