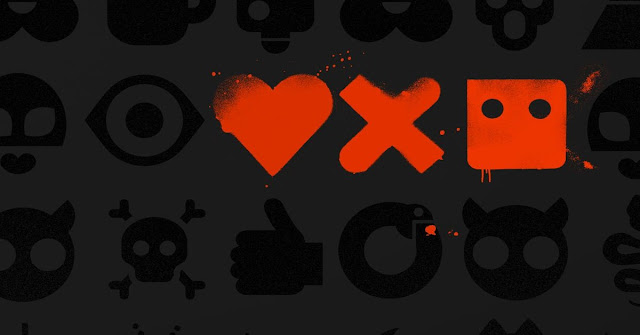 Been hooked on this the past couple of days. It's on Netflix. An anthology of animation, mostly futuristic sci-fi and fantasy delivered in bite-sized 15-20 minute helpings.


It was one of those things that sat on my list for a while, then I ran out of other things and clicked play. I was hooked from the first episode. It's a tour de force of animation styles from super-realistic CGI through to more manga-looking characters.

What I liked was just the sheer originality of many of the stories. They were all really quirky. If I had to pick one, I think my favourite was probably Zima Blue. It took real imagination to come up with something like that.

It's not for everyone - lot of blood and gore in some of them - but wonderfully artistic.
at 18:13