Oh my goodness! What a few days.

A few years back, just after Rosy Hours came out, my publisher also took the manuscript for a retelling of The Children of Lir. This is a story I've wanted to tell since I was a kid. I first tried putting it down in script format, thanks to Celtx. After some years, and the realisation that scripts don't get you very far unless you know a lot of people, I decided to rewrite it as a novel.

It got as far as a front cover before my publisher ran into difficulty and offered it back to me. I tried passing it around again but didn't get anywhere, so decided to self-publish this one. It's that or it's going to be in a bottom drawer forever, and I think - after so long - it deserves to see the light.

I thought that would be the hardest decision, whether to publish or not. Turns out, that's just the start of it. My lovely cover designer, Valdas Miskinis, had originally made the cover in blood red. Then he offered up sea blue and Irish green. And we haven't stopped talking about it since. 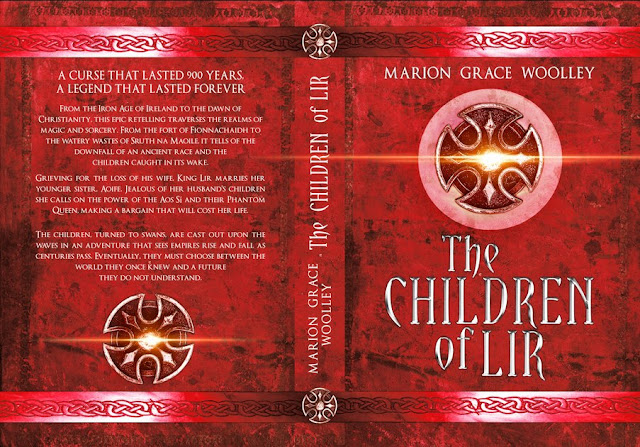 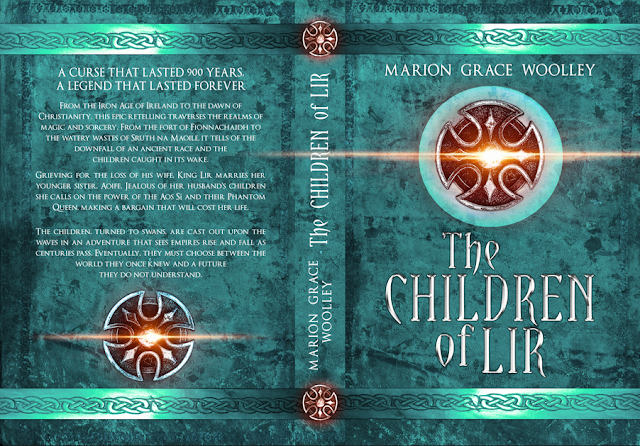 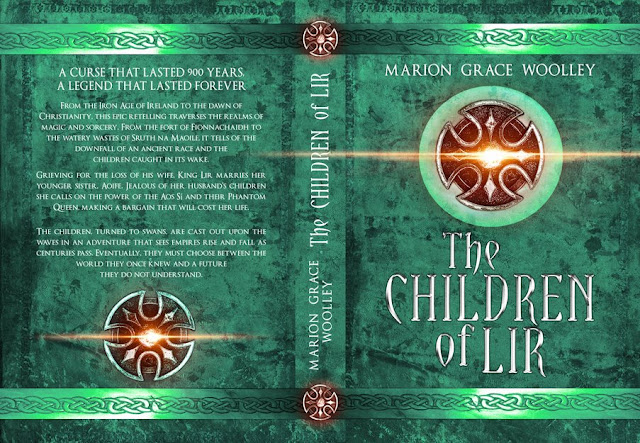 I've asked in a number of forums, and each gives a different answer. Very few are for red, and I wasn't at first, but you have to admit it's eye-catching and would stand out on a bookshelf. Plus, it matches the colour of my website.

Everyone's really caught between the green and blue. Green was storming ahead in Pagan Writers Community, then blue started to catch up. It's now about neck and neck if you include responses in  Women Fiction Writers and on my own page.

I've also learned that blue was more strongly associated with Ireland than green originally, with St. Patrick's blue being traditional before turning him green. Like Santa Claus was supposedly green before Coca-cola, and blue was the colour for boys, and red for girls, during the time of the crusades. But, green is very established as the colour for Ireland nowadays.

It's so, so hard to choose. Sometimes choice is overrated - I'm wishing I hadn't been given options.