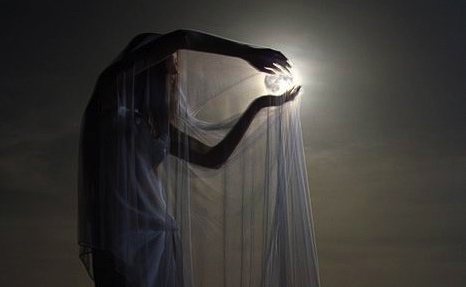 I've had some fairly weird stuff happen to me in the past, relating to writing. In the back posts of this blog you'll find mention of the time I wrote a short story that, a couple of years later, bore horrible resemblance to actual events. There's the time I went walking in the Scottish hills, to the old seat of Celtic power at Dundurn, and stumbled upon the forgotten grave of an author who died on the same day (different year) that I was born. He shared some other spooky coincidences, I later discovered. There's also the time I wrote a novel which bore such striking similarities with the short story of a deceased author, that a friend suggested I had channelled the spirit of Somerset Maugham.

A lot of weird stuff happens when I write - perhaps it does for everyone? I've heard other authors tell tales of falling through the gaps between the print.

But nothing, absolutely nothing, has given me the shivers quite like this.

I'm teaching a course in fiction writing from September. It's a six-week course, and I'm kicking off with a short history of literature, so that people start to feel connected to this long lineage of inky lines which stretch back to the Bronze Age.

It begins with Enheduanna, who is the first known author in history. A priestess of the moon, and daughter of the King of Akkadia.

I stumbled upon her whilst writing a bottom drawer novel. I was rather smitten by the idea that the first author was a she, and that her life was, at least in some part, known.

I was so smitten, that I recently dedicated my writing desk to her. That's her name in cuneiform along the bottom of the last photo.

Naturally, before I can teach something, I have to understand it myself. So I spent a couple of days researching all of the links in my chain. People such as Murasaki Shikibu (the first novel), Ibn Tufail (first philosophical novel), Aurelius Ambrosius Of Milan (first person to popularise reading with his mouth shut), and, of course, Gutenberg.

I do a lot of reading for research, but if there's a YouTube documentary available, I'll often start there.

Turns out there's a rather dated documentary about Enheduanna:

Well, Enheduanna was discovered in a lost temple in 1927.

Like Gordon Bottomley, he also died on 20th February.