I was asked at a book talk last year what my favourite word is. Here's my current top five favourites. 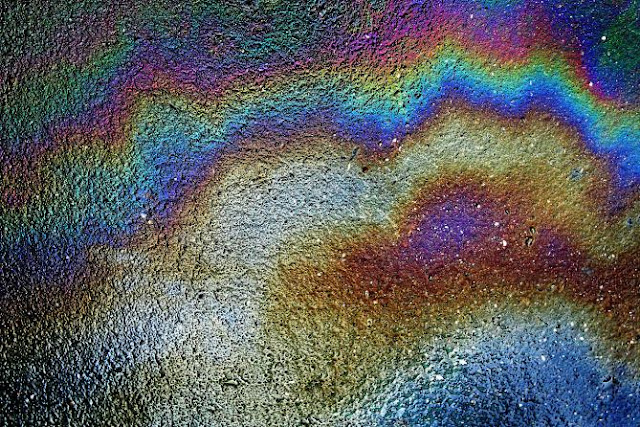 This is the answer I gave. It's a word I first learned about at a craft shop, in relation to dichroic glass jewelry. The word has specific meaning when filtering light in laboratory conditions, but it comes from dichroism, the ability to split colours. The reason I like it as a descriptive term is that it is the perfect word for describing the rainbow effect of an oil spill, or any colour that appears to be more than one colour. I really like extremely specific words for things you can't otherwise explain succinctly. Especially when those words are short. 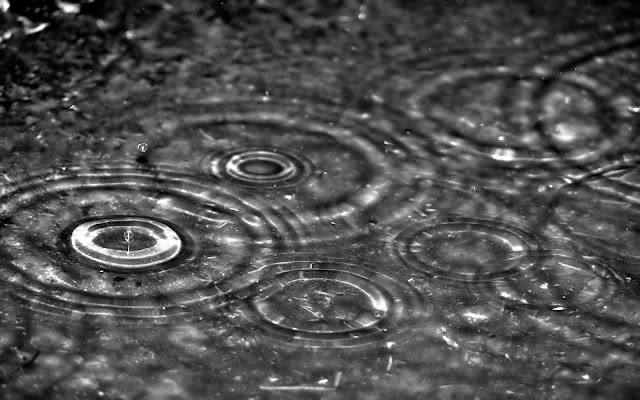 I don't particularly like the sound of this word, but I really appreciate what it stands for. Like dichroic, it's another of those single words that can sum up a sentence. In this case: a pleasant smell that frequently accompanies the first rain after a long period of warm, dry weather. You'd know it if you smelled it. 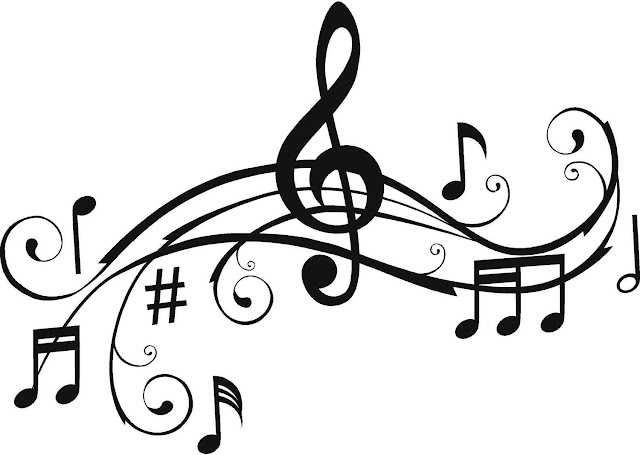 I happen to think this is one of the prettiest words in the English language, right up there with ephemeral and diaphanous. It means: a lament. Which in turn means: a passionate expression of grief or sorrow. It sounds so much softer than dirge, almost a whisper. There is another word in Arabic, ghazal, which, although not as beautiful on the tongue, imparts a similar sentiment: a poetic expression of both the pain of loss or separation and the beauty of love in spite of that pain. 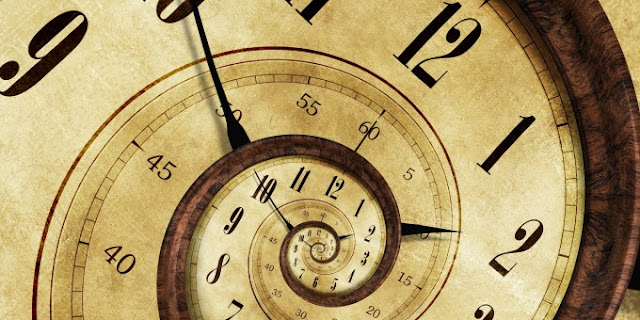 This has become one of my favourite words of late. Pronounced more as ay-joo. The reason I love this word so much is that it means two completely opposite things at the same time. Such a small word capable of causing utter chaos. It's Kinyarwanda for both yesterday and tomorrow. I've spoken before about the issue of polychronic time, where things happen all at once instead of in sequence. This just makes me laugh as an explanation for why no one turns up to meetings on time: "When is the meeting?" - "Ejo". The person thinks it was yesterday and doesn't turn up tomorrow. The only way to be certain which ejo we're talking about is to add a suffix: ejo hazaza (tomorrow), ejo hashize (yesterday). 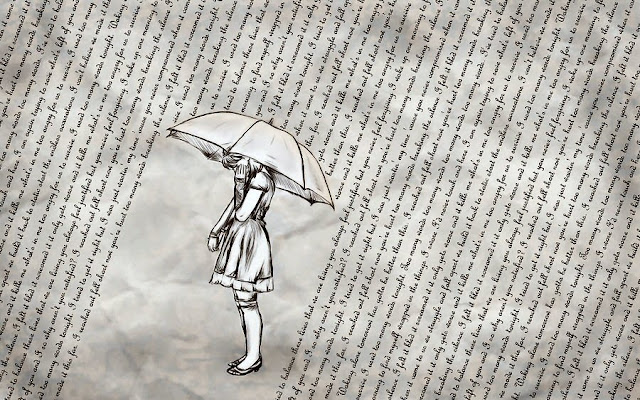 There are a couple of reasons I'm including this word. Firstly, because it's rather nice to say, and secondly, because it is what it describes. With so many shorter ways of saying something is OTT, too much, and more commonly excessive, unnecessary or surplus to requirement, the very word superfluous is almost always superfluous. I like that about it.
at 12:21