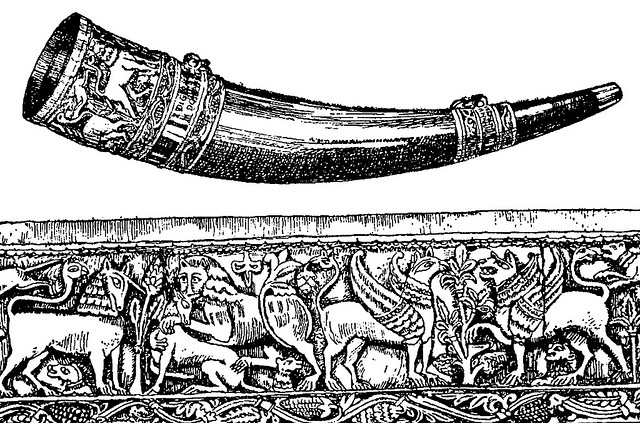 Well, I have to admit, I'm really happy to see the back of 2019. There's been some nice experiences, which I'll mention below, but on the whole it's been pretty rough. Marked by a number of health issues and the death of a relationship.

Didn't fulfil my oath last year of going to see Martine and Ruairí in Italy, but they've been moving around a lot since. Maybe this year. I certainly need a holiday.

I don't usually include any lows in these annual updates, but it's been a tough one this year.

Definitely not the year I'd hoped for during my last OBT, but the year I was dealt. Times like this just make you grateful for the amazing friends you have who pull you through. Heart goes out to anyone else who's had a tough year. Let's reset the clock.

The year 2020 makes me smile because, back in 2007 when I first came to Rwanda, we were all working towards achieving the Millennium Development Goals in line with Rwanda's Vision 2020, so the year 2020 has always been drummed into me as a sort of ending of one strategic plan and a time to set new goals.

I think the year ahead will be a time to focus on my job and perhaps return to the page. There's a novel at the back of my mind and I haven't written for a long time. Should wrap myself up in that. I suspect work is going to be pretty full on for the first couple of months, which is good because it provides focus.

I will take a holiday this year. I will go somewhere nice, with people I like, and do fun things.

I published two novels this year - Creeper's Cottage and The Children of Lir, and wrote the first draft of a third, Secure the Shadow, which I'm picking apart at the moment.

To a better year than the one before.