Widows and Orphans: Adventures in Self-publishing 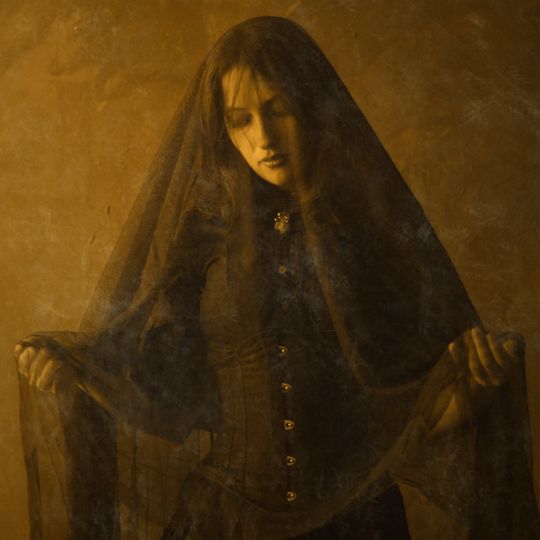 I'm having a little fiddle with self-publishing. A long time ago (or a long, long time ago, if we're telling a story in the style of Don McLean), my publisher took up a novella I'd written, asked for two more stories to go with it, then promptly dropped the project.

The original novella was shortlisted for the Leapfrog Press Award last year, but didn't hit a chord with the handful of other publishers I sent it to. I did receive some lovely compliments, but no one was accepting adult fiction below 70,000.

So, I've decided to use the stories as an experiment in self-publishing. I've always been interested in how that works, but never been brave enough to sit down and give it a go. I've opted for Amazon's CreateSpace, as it seemed a lot more user-friendly than Lightning Source, even though I do have an account with them.

I sat down and had a good read through the PDF submission specifications.

At first, I felt a little queasy, though it's nowhere near as gratuitous as Smashwords's 117-page beast of a style guide - and that's just for e-books.

Eventually, I turned to YouTube and found a really helpful set of tutorials by Killer Book Marketing which takes you through the whole process. The four that were particularly helpful were:

I had a bit of a meltdown over getting headers and footers in the right place with continuous page breaks, which Word doesn't handle very well, but got there in the end.

Then, when I uploaded it to CreateSpace and checked out the preview, I discovered the issue of 'widows and orphans'. There's a nice little article called Improving the Bottom Line which explains it quite well. A widow is where the first line of a new paragraph appears by itself at the bottom of a page. An orphan is where the last line of a paragraph appears by itself at the top of a page (I think). Word automatically readjusts the layout of a page to avoid this, moving the widow to the next page to form a whole paragraph. This means you end up with opposite pages in your book having a different number of lines, usually resulting in the page that had the widow now having a blank line at the bottom, so the bottom lines of your page don't line up in the same way the top lines do.

You can knock off the widow and orphan control on Word, so that it doesn't do this, but most typesetters seem to agree that allowing widows to appear is a cardinal publishing sin.

Mostly, I was wondering which is the greater sin - allowing widows to appear, or leaving blank spaces where a line of text should be?

I went to my bookshelf and had a rummage through. I discovered that most self-published and POD books had the blank space, even when the overall quality of publication was very high. But I did find a professionally published book by Anchor (part of Random House at that time) which had them.

That last one is from a copy of The Night Circus by Erin Morgenstern, which is a pretty famous book. So, I decided I'd follow their lead and knock off widow control in Word. Apparently there are ways around it if you play with character spacing, but that seems like a huge amount of effort throughout a 345-page book. I think I can live with the odd floating line. Definitely looks better than a missing line.

Having said that, I had never noticed the blank lines in books I had previously read until I became aware of this issue through trying to publish my own book. Now I see them everywhere. To the average reader, I doubt it makes a lot of difference.

The manuscript has now been adjusted and re-uploaded to CreateSpace. Just waiting on the cover to come through. I'll talk about that another time. Then I'm going to order a hard copy and make any final adjustments.