Never, Ever Write a Novella 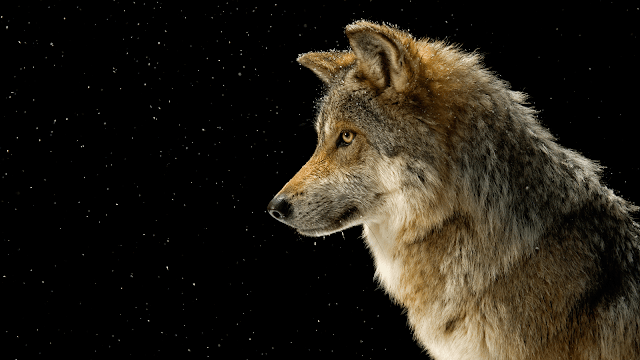 Other members of the writing community who are a bit smarter than me will already know this.

I'm just a sucker for punishment.

I wrote Wolfish because I'd never written a novella before and wanted to see how it would turn out. Pretty good, as it happens. I'm happy with it. Although my publisher reckons 51,000 just about classes as 'novel'. Me, I think below 60k fits the realms of novella. It's a moot point. But I have to concede they might be right because I can't find a single novella competition that accepts anything over 50,000. One even drew the line at 45,000.

I've just completed two novels (one and a half, let's say) and I do have another novel already slated for publication this year, or early next year. My plan was to hold these two MS back and run them through competitions and agent submissions.

I'm extremely happy with my publisher, but they also encourage me to try my luck. Which is one of the reasons I love them - they're really invested in their authors. Each time I finish an MS I try a couple of agents, but I must admit, I don't try very hard. I'm not sure why. Maybe it's self-doubt, maybe it's that I know I don't write stuff for the mainstream, or maybe I'm just comfortable where I am - a 50/50 profit split is not to be sniffed at.

Still, there's a little part of every author that wonders 'could I go further?'

In my mind, I assumed novellas were on the up. There's countless writing articles out there about why you should write a novella right now (I know, you take your advice from the internet, you're screwed anyway), and I honestly believed that millennials and the internet generation preferred short reads.

Apparently not enough to sway the industry.

I really enjoyed the sample and you are clearly a talented writer but unfortunately, we do not accept adult fiction submissions of less than 70,000 words as they are extremely unlikely to find publishing deals.

Thank you so much for sending me your work. I think your writing is beautiful. However, having considered this project... [n]ovellas are notoriously difficult to place with publishers, but if you decide to write anything longer in future I would be happy to consider it.

It was almost as bemusing as the time I received a standard printed rejection slip with 'But I really enjoyed it!' on the back.

It's nice to know that, essentially, I don't suck. But I do always choose to write the wrong things. Or, rather, the things I want to write.

That's why I'm so fond of my publisher. They're just as weird as I am. So, in that respect, I do write the right things, and you will be seeing Wolfish on sale in the future. Ghostwoods don't shy away from a short read.

I'm left wondering whether the fast-read culture of today are mostly people who have completely bypassed novellas altogether and consume text bytes and Instagram captions, leaving those who do still pick up a book as traditional novel readers? Perhaps there is nothing in between if publishers won't publish novellas. Perhaps, if your attention span is only as long as a novella, you won't even read that? Or, perhaps the publishing industry is slow on the uptake?

Phew, it's a good thing no one ever published a weighty tome like Legend of a Suicide or Jonathan Livingston Seagull. Those would have been a total flop...

One thing's for sure, next time I write a novella, I'll keep writing until it's a novel.
at 21:56