Death of a Keyboard 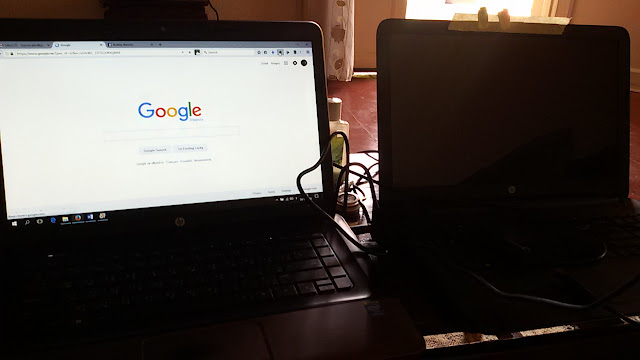 It's been a slightly traumatic week in typing. One evening my trusted computer Ganesh (left) gave up the ghost. All of a sudden the G, H, backspace, Windows and @' keys stopped working. I hadn't knocked it or spilt anything on it.


To be fair, Ganesh is getting on a bit. The keyboard was very dusty and some of the lettering on the keys had word off completely. It's typed many thousands of words. 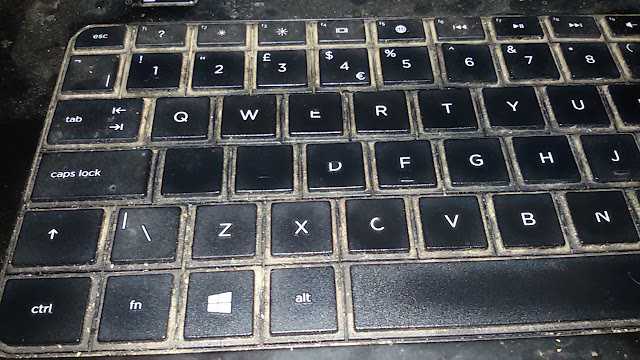 Took it to a local shop in town who replaced the keyboard. It all seemed to be working fine until I got home, then the ctrl, alt, T and N keys stopped working. By this point I had already invested in a new laptop, fearing the worst.

Naturally, the next morning everything started working fine again!

Only, now I have a multi-lingual keyboard on which I cannot find the pound symbol or the hash - which makes Twitter somewhat infuriating. 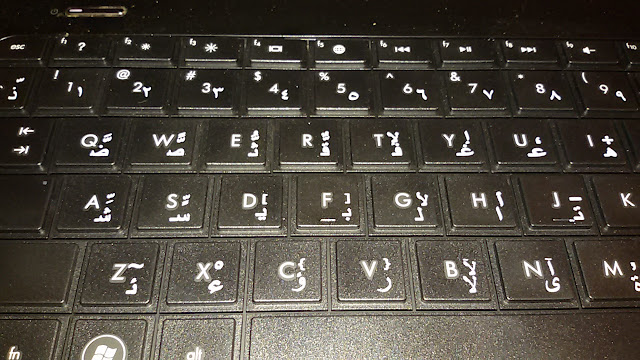 Despite this, I'm sticking with the old laptop for now and keeping the new one for back-up. Partly because the old one has more space, and partly because I prefer the layout of the keys. The new one has a side section with extra arrow keys, and the backspace halfway along the top row.

It dawned on me whilst perusing laptops that no one has ever really thought to design a keyboard for writers. I mean, writers can learn to get along with just about any keyboard if they must, but today's laptops are such flimsy things beneath the fingers.

I dream of a day when someone invents weighted keys like those upmarket electric pianos, so that writing a novel feels like playing a symphony.
at 13:00