Regular readers will remember that a couple of months back I ran an appeal to help my housekeeper Damascene to rebuild his family home, which was washed away in a flash flood. We raised over £500 to help him rebuild and put a roof on the house so that the rain can't wash it away again.

Today, I was invited to go with Damascene to his home village in Muhanga, about an hour south of Kigali, where I was treated as guest of honour at his table and got to meet his family. I wish everybody who had donated could have been with me. This meal was in your honour, and the whole family wish me to pass on their heartfelt thanks. 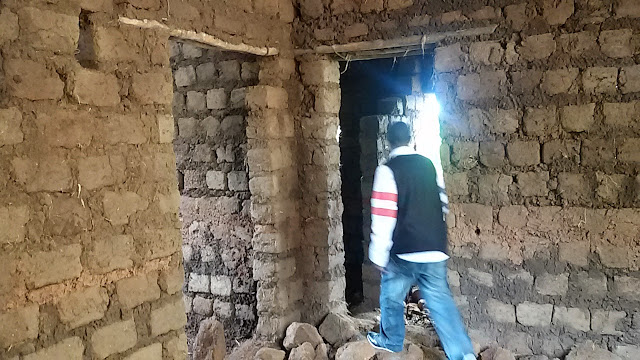 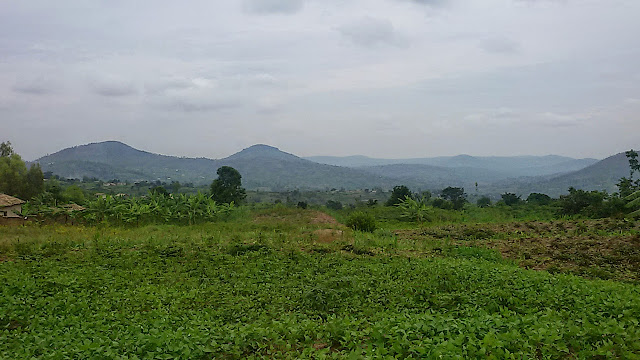 We went for a walk through the valley to visit the house Damascene and his brothers were born in. 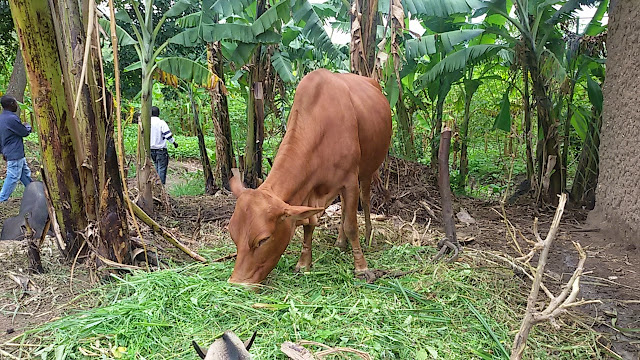 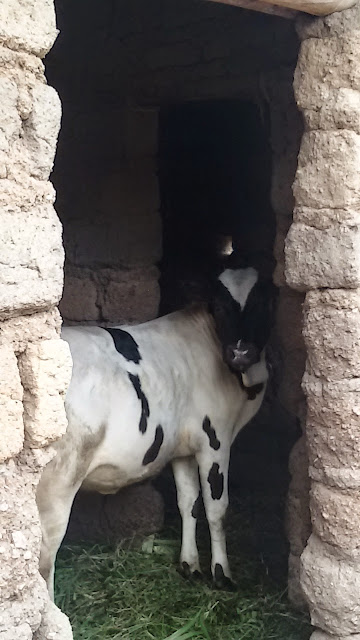 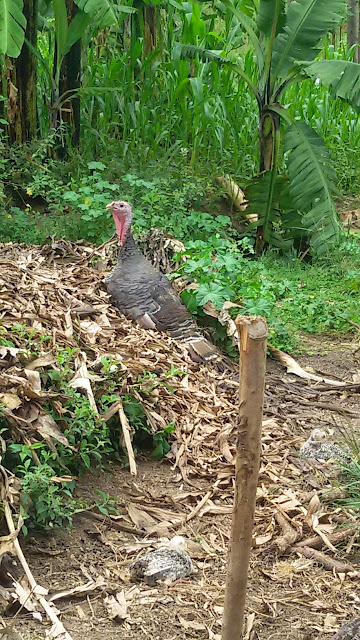 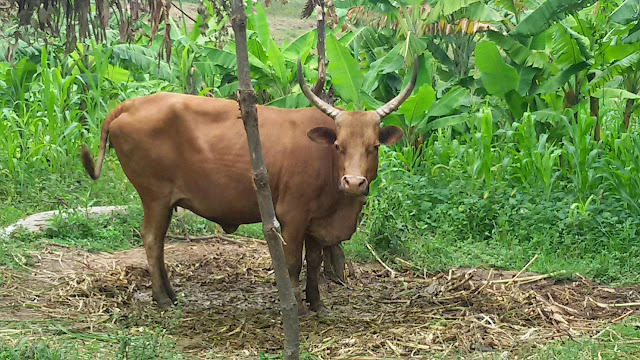 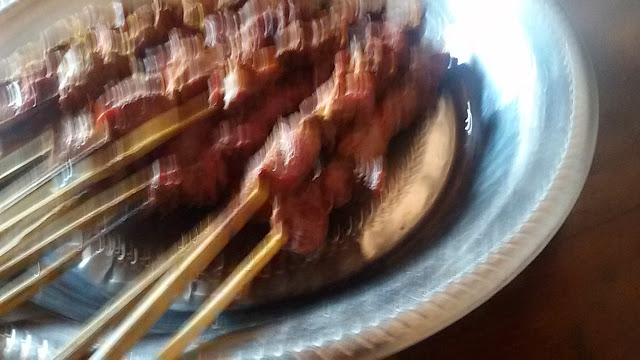 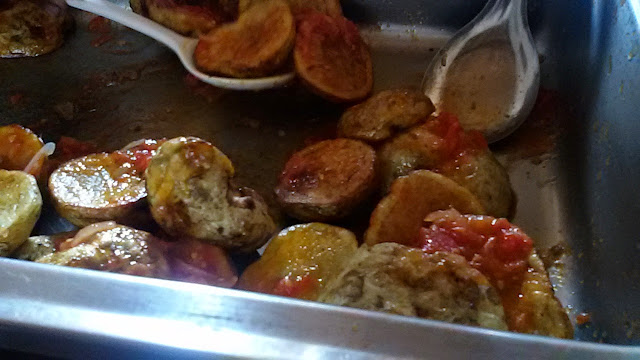 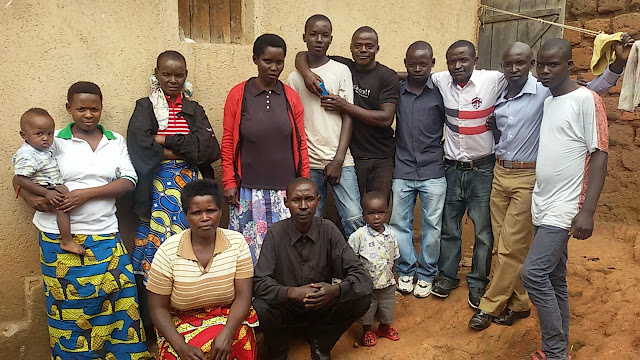 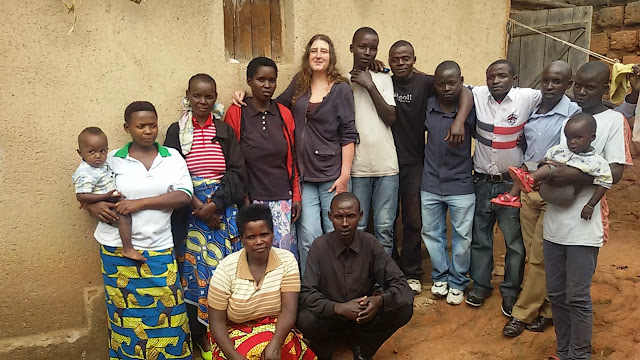 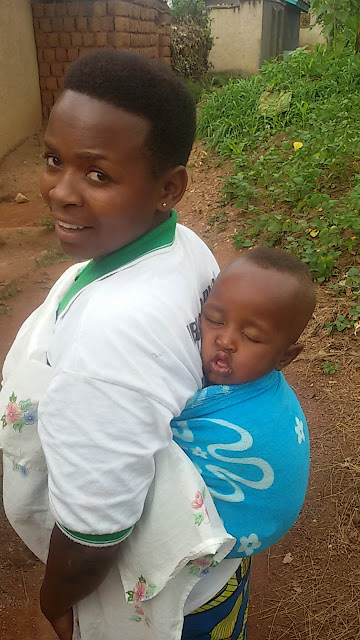 This was the only time I got close to their son without him bursting into tears. The sight of a muzungu (white person) was just too much to take - scared the bajeezus out of him.

A lovely day. Although we didn't speak a common language, we broke the ice when someone found one of the children's bouncy balls and we started playing handball with it, rolling it across the table faster and faster until someone missed it. My main opponent was Damascene's mum, who is very good at this game.

Email ThisBlogThis!Share to TwitterShare to FacebookShare to Pinterest
Labels: campaigns and causes, friends