Thought for the Day 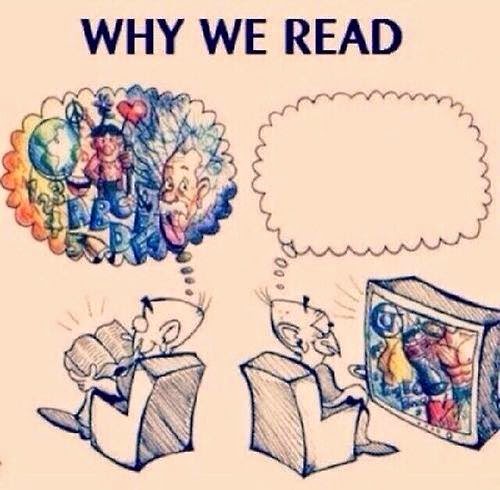 My friend Harri mentioned this quote on Facebook yesterday. Thought it was worth sharing:

On being asked by The Guardian to come up with a list of texts that she would set for GCSE English, Hilary Mantel responded thusly:

Should we play the Gove game, by setting up opposing lists? Or should we ask, which Gradgrind thought up the idea of set texts in the first place? Why should students be condemned to thrash to death a novel or a corpus of poetry, week after week, month after month? No novel was ever penned to puzzle and punish the young. Plays are meant to be played at. Poetry is not written for Paxmanites. Literature is a creative discipline, not just for writer but for reader. Is the exam hall its correct context? We educate our children not as if we love them but as if we need to control and coerce them, bullying them over obstacles and drilling them like squaddies; and even the most inspired and loving teachers have to serve the system. We have laws against physical abuse. We can try to legislate against emotional abuse. So why do we think it's fine to abuse the imagination, and on an industrial scale? What would serve children is a love of reading, and the habit of it. I wonder if the present system creates either.