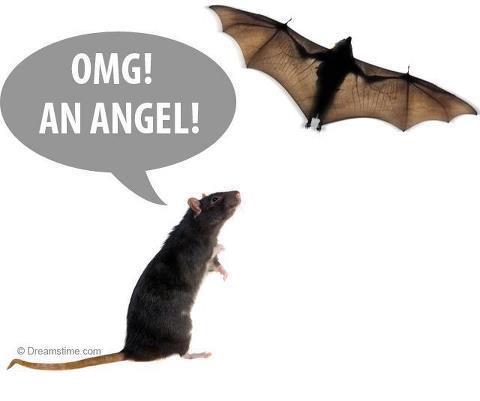 I saw a tweet recently: How to Write Good

Far from meaning 'non-literate', alliteration is where words start with the same sound or letter. There, that was one. And another.

Impossible to stop once you start. I just don't see why people have such a downer on it. Alliteration is bloody beautiful. It takes quite a bit of effort to do it badly. I was reading a Booker Prize nominee last night that came out with the line:

...in the whole wide white world of winter they have only each other.

Now, even I'd admit that's slight overkill. Possibly due to additional adjectives, rather than alliteration.

Sometimes it can be fun to see how far through a sentence you can get using only alliteration:


Thomas took that telescope to track tomcats trying to take treacle tarts to transient tramps talking together, taking turns troughing through the trash to take out turnips.

She sells sea-shells by the sea-shore

Used sparingly, alliteration lends a lyrical quality to prose. Besides, where would the Wicked Witch, Mad Max and Postman Pat be without it?
at 14:33