The Real Lord of the Flies 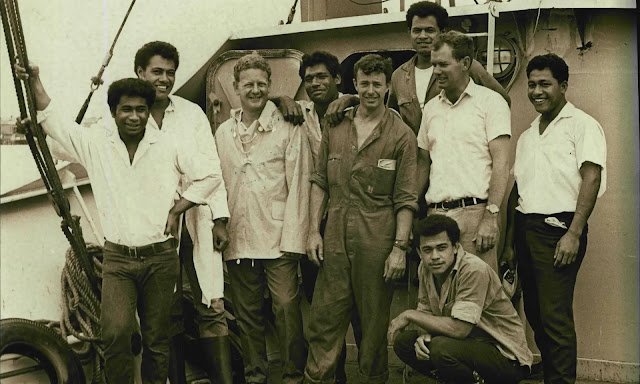 This is an absolutely fascinating story posted in The Guardian: The real Lord of the Flies: what happened when six boys were shipwrecked for 15 months.

It challenges the premise of William Golding’s novel, that a group of young children stranded on an island together would descend into anarchy and mob rule:

Stephen slipped one day, fell off a cliff and broke his leg. The other boys picked their way down after him and then helped him back up to the top. They set his leg using sticks and leaves. “Don’t worry,” Sione joked. “We’ll do your work, while you lie there like King Taufa‘ahau Tupou himself!”

Although, it should probably be noted that this group of young men had already organised themselves well enough to abscond from a Catholic school, steal a boat and head for the horizon in search of adventure. Meanwhile, Golding was apparently a depressive alcoholic.

So, you know. Circumstance maybe had a part to play on outcome.

But, still, it's nice to know that many different stories can grow from one scenario.
at 16:06