Aaaah, how much better does the world feel today?

It was a long time getting there, but what a wonderful feeling when Pennsylvania was finally called.

I was at my friend's bonfire night, surrounded by friends, and a huge cheer went up. The Guy also bore an amazing resemblance to a certain toxic Wotsit. Very satisfying to throw it on the flames. Though, I must admit, every year we adults do stand around quietly questioning whether this tradition is necessarily setting the right example for the next generation, as all the kids stand there chanting 'let him burn, let him burn,' the flames reflecting in their eyes... 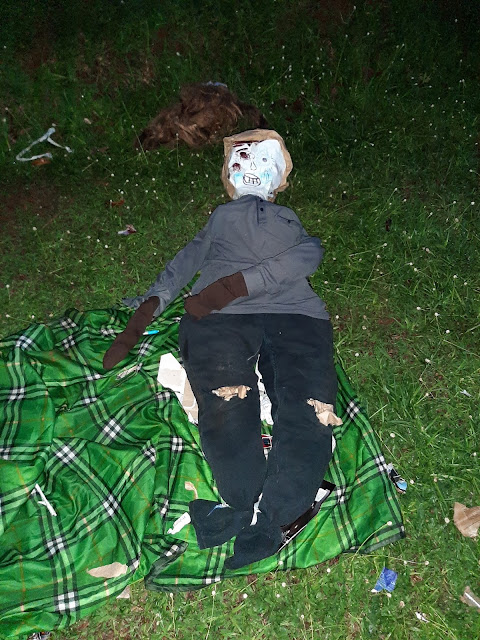 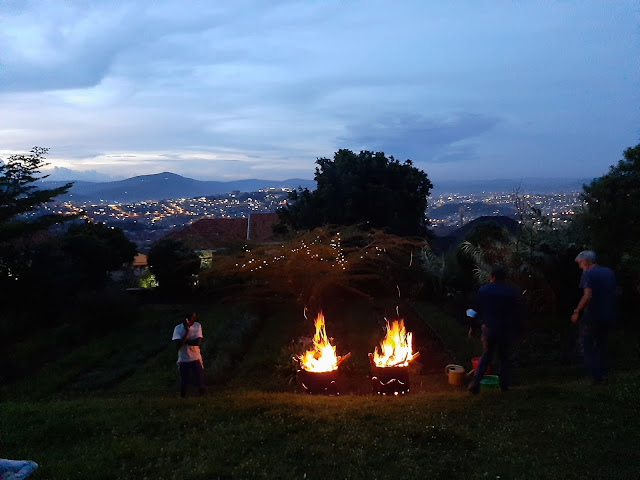 It was a wonderfully multinational crowd that night: Rwandan, British, Australian, American, Danish, Chinese and Canadian. Such a global sense of celebration that things are finally returning to normal. I'm privileged to say I was in Africa when Obama was elected, and again when Harris became VP. I really like Kamala Harris, and she's already had such a positive effect. Many of my friends have mixed-race daughters, so it's a double win on gender and skin colour. My friend posted what her daughter said the next morning: 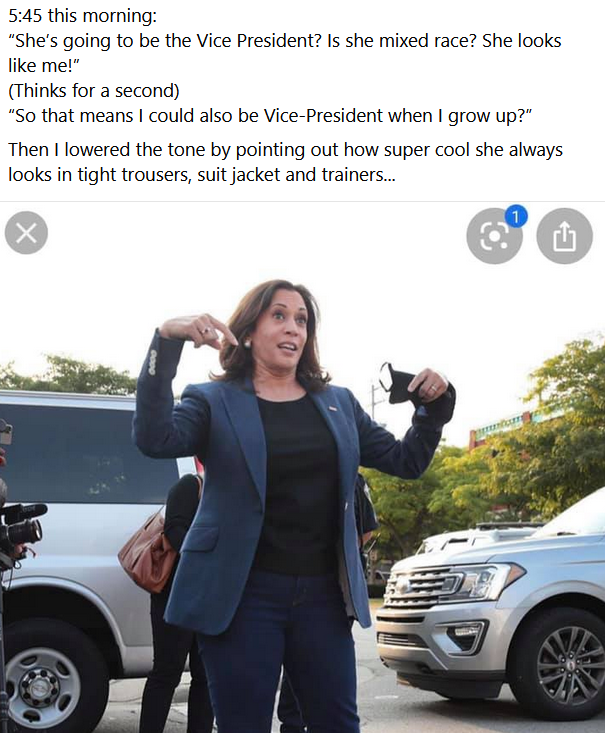 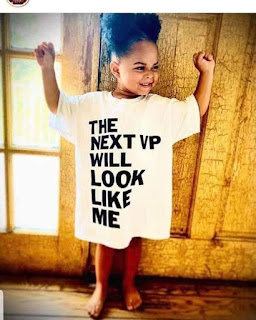 There's just such a sense of relief and celebration, even when you're not American. That country has such a huge impact on all the other countries in the world. Every nation had a vested interest in the outcome.

Biden has already hinted that he's going to start reversing Trump policy on a lot of things, so I hope they're high up on the list.

But it feels as though the planets are slowly coming back into alignment. That was a bloody long four years.

Right, moving on, what should we talk about next...?