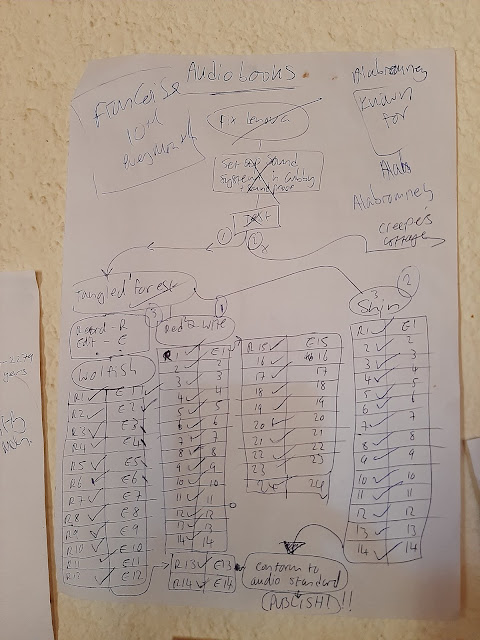 Last Friday, I finished recording the final chapter of The Tangled Forest, which I've narrated myself.

I would not say I enjoyed it.

Things that I learned:

I found it fairly frustrating and I intend to nail together an out-takes reel for entertainment value. There were a few swears in there. I was working in very difficult conditions. Too early in the day and I had to speak between crow caws, too late in the evening and I had to speak between crazy cicada calls. I decided the only way to get through it was a regimented one chapter a day, every day, until the end.

Ticking off that final recording was a real sense of achievement.

So far, I can't bring myself to listen to it.

I plan to start work shortly. Clearing up some of the clicks and fiddling with the EQ and compression. Try and make it sound a bit more professional than some lass hiding in a shed with a mini-mic and a duvet over her head. 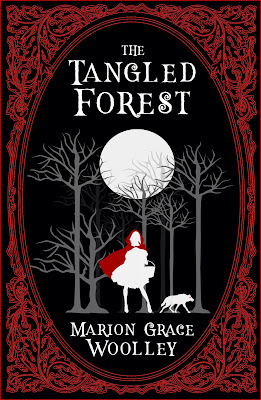 Email ThisBlogThis!Share to TwitterShare to FacebookShare to Pinterest
Labels: audiobooks, my work, wolfish