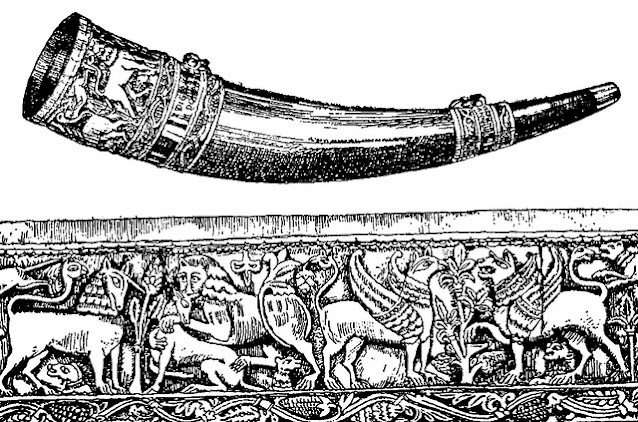 First off, is everyone alive? Everyone doing okay out there?

What the hell was that?

I'm sorry everyone, I think that might have been my fault. I jinxed it by raising a toast to 'a better year than the one before.' I apologise to everyone. Back then, I thought splitting up with my fella was bad (okay, that and the month-long bout of malaria, the kidney infection, and losing my cat).

I had no idea.

I was planning to jet off round the world and get drunk with friends.

How was I to know we'd all be stuck at home getting drunk with Netflix?

How were any of us supposed to know? (Shush Bill Gates, any of us except you).

Still, I've been a lot better off than many people.

Last year, I included a few downers in my annual oath, boast and toast. I'd never done that and was at a particularly low point. This year I'm going back to the traditional format of only focusing on the positive.

What were the highlights?

For me, this year actually hasn't been as tough as last year. Certainly not on a personal level. I'm a very happy recluse and can spend days on my own without seeing anyone. I've been lucky enough to keep an income and my family are all well and safe. I'm very much looking forward to seeing them again one day, but I'm able to wait a while longer. Had to do dad's 70th virtually, and probably the same for my 40th, but we'll save it up for a proper reunion. Bit pissed off about Britain voting for Brexit and possibly requiring a visa to visit friends in Europe once we're free to do so.

So, last year I swore to take a holiday to go visit friends. Yeah... can safely assume that one didn't happen. I boasted about the two novels I'd published. And I toasted to a better year ahead. Again - sorry! Won't ever do that again.

I'm going to enter one writing competition a month via Almond Press for the next twelve months. Doesn't matter how big or small - just to keep my hand in and force me to write different things.

I have a strong left hook! (according to my boxing trainer)

To my friend Jean, who underwent a kidney transplant this year, and his girlfriend, Marie, who gave him that kidney. May they continue to be happy and well.