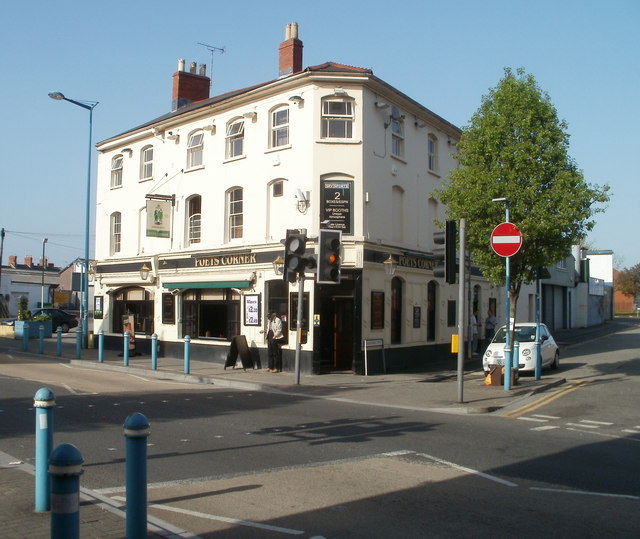 Is nothing sacred anymore?

Just heard from my good friend Suki that one of our old haunts has been reduced to this... 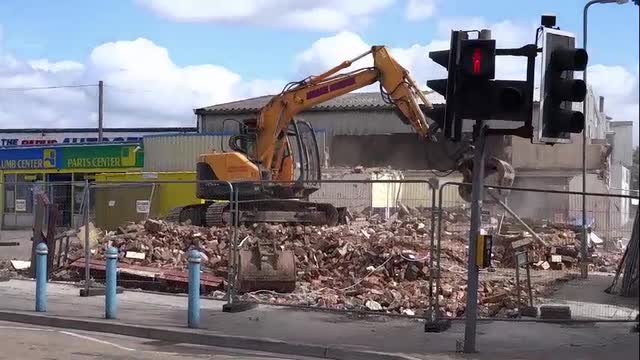 Many, many good times had there and at Y Mochyn Du. Mochy was the summer beer sipping venue, this was the heavy watering hole.

Before some numpty took a pot of varnish to it, the place used to have real character. The seating upstairs was an old Waltzer carriage, and there were fascinating facts painted all over the wall, like 'If you ironed out all the hills in Wales, it'd be bigger than England,' and 'This is the site of the old gallows.' There were still quite a few dead bodies in there, from what I recall.

It was the place where I overheard a conversation between two IT guys and drunkenly approached them shouting 'I need an IT guy!' Ended up hiring Gedge to network an office I managed, and so began a lifelong friendship. Suki was also working at that office, and the other IT guy with Gedge was Pete. Myself and friend Phil met their friend Mark, and the rest is a haze of alcohol.

It was a truly splendid few years, and PC's was a cornerstone of that. Even if, whilst walking home one night, I was accosted and lightly stabbed. But, small things.

PC's, I salute you. Line up a pint of Reverend and I'll drink it on the other side x 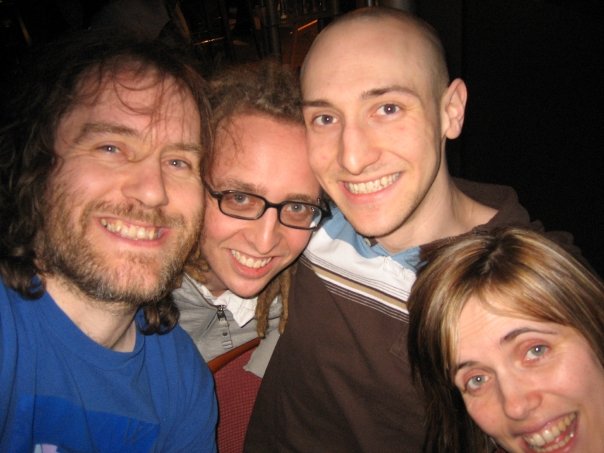 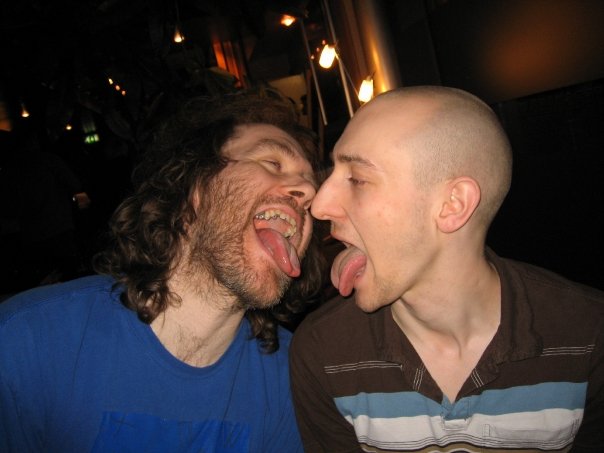 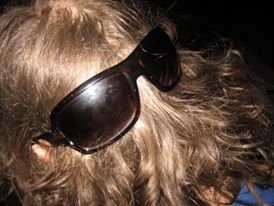 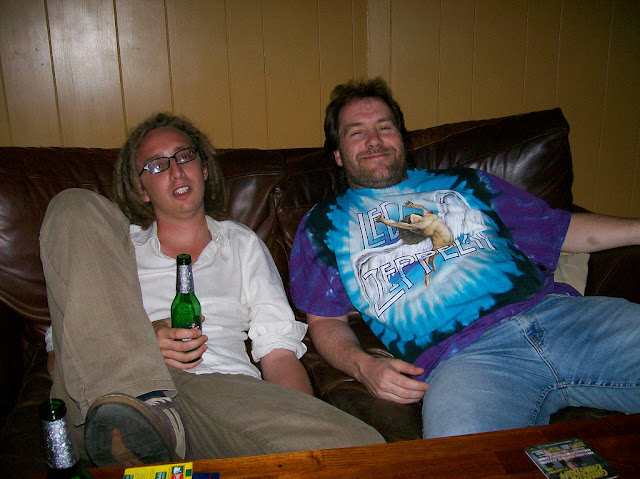 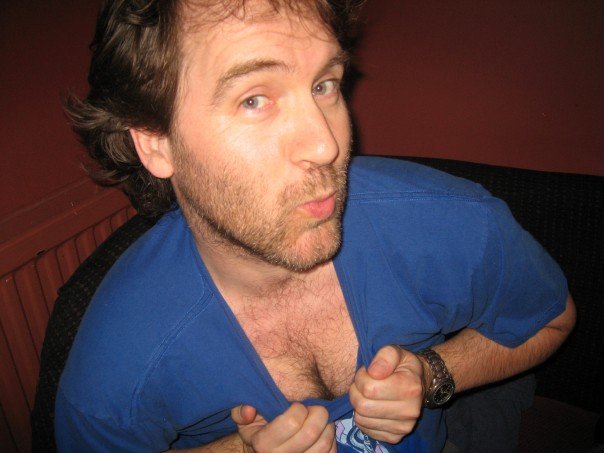 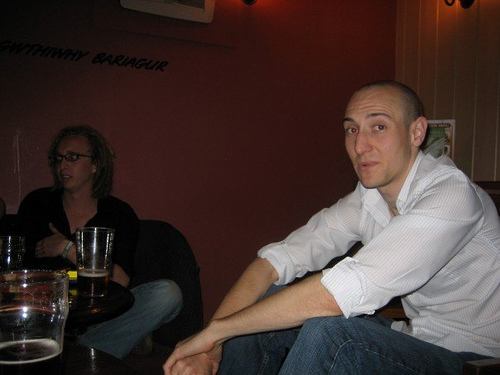 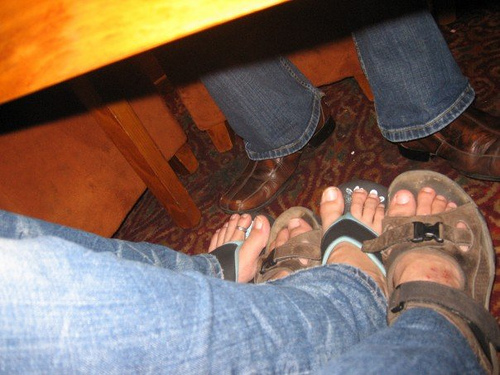 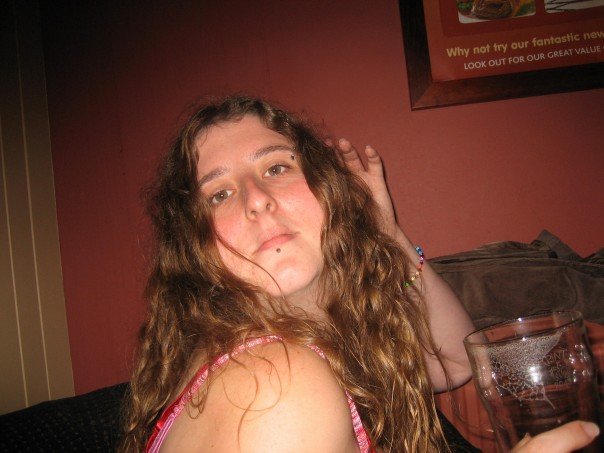 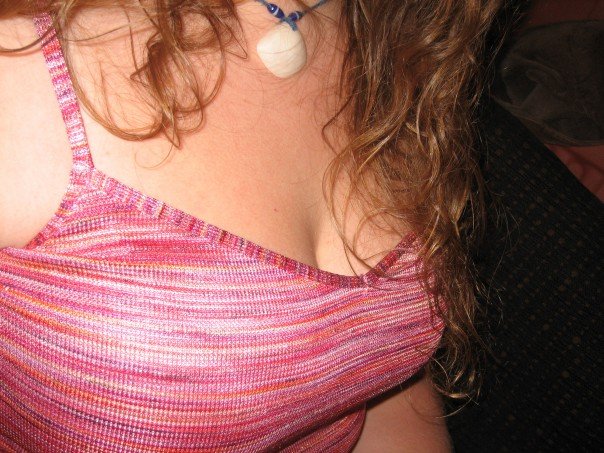