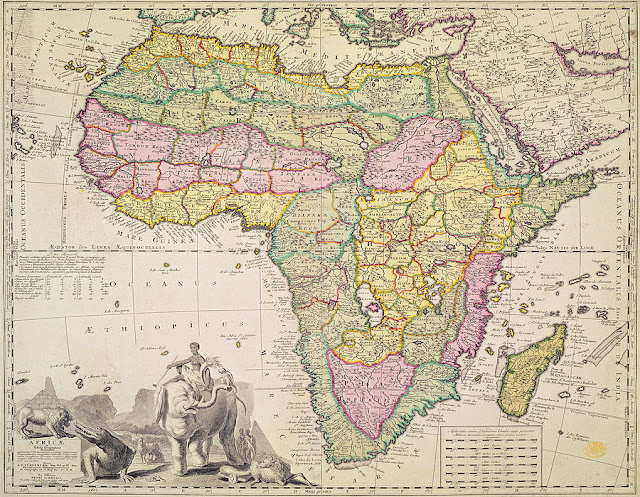 Well, I've put down a tentative 5,000 words on Still Life. Just feeling my way and starting to sense the characters.

Very uncertain about the telling of this one.  I sat down and attempted to plot, but that really doesn't work for me. There are moments and images I know need to be in there somewhere, like stepping stones, but the current between those stones flows in its own direction.

I like the way Stephen King puts things: it's not about plot but situation.

If the situation is interesting, the characters will rise to circumstance in interesting ways.

It's a bit of a hairy scary one this, as it's split between the very modern day and a large chunk of Victorian England, from as far back as the 1820s up to the 1880s.

It can be a bit daunting to develop a character from long ago. I frequently extol the virtues of Wikipedia. There's the practical aspects of character development, for instance the ages of your characters have to match up across a lifetime. You can't have a character who was six in 1922 and a father by 1925. That sort of obvious stuff. But then comes the fun part. You have your clay structure, but now it needs features - a history and a personality.

One of the simplest ways to begin this process is to pick a point in the character's life and Wiki that year. For example '1814' or '1814 in the UK'. That presents you with a smorgasbord of possibilities. Events that your character might have been involved in, scientific discoveries, exhibitions, wars, as well as the births and deaths of people in that year. Deaths, especially prominent ones, could often affect the public psyche.

Unfortunately with Wiki, one link always follows the next, and you can easily lose a couple of days chasing more information on whatever has caught your eye. But I like this form of research. You find yourself learning all sorts of facts about things you probably never heard of before.

Thanks to this character building slapdashery, I found myself writing about a long-forgotten British military defeat in West Africa. Anything that occurs on a continent over a hundred years ago needs to be approached with great care, because what we call places today is rarely what they were once called. To keep things authentic, characters need to stick to the language of their time.

Living in Rwanda, it was really interesting to look at old maps of Africa and see how they have changed over the centuries. How, in the 1500s, Rwanda may have been part of the Kingdom of Melinde, and how in the early 1700s right through to the mid 1800s it was in 'unexplored territory,' once referred to as Ethiopia (at the time, the entirety of Central Africa). Colton's Map of the World from 1852 is a good one, which you can zoom right in on.

These were the names given by colonists, and The Book of Negroes has some really poignant points on the importance of maps and place names.

It's interesting as well when you start to study tribal history within Africa, as I did when I became interested in the Congolese masks you find in a lot of the craft markets here. You get the sense that a lot of the masks date back centuries, but the histories of many tribes are much more recent. Although people like the Luba had an advanced Iron Age civilisation, there was mass migration, especially from North to South and West to East, around 200 years ago, such as the Maasai and Chokwe, with tribes splitting and forming new groups, such as the Lulua and Kusu. If colonists hadn't been so busy slapping their own names on things, it would have been extremely interesting to have accurately documented that.

I'm not actually sure when Rwanda fist appeared on a map, but apparently it was the first country in Africa to get on board with Google Maps. 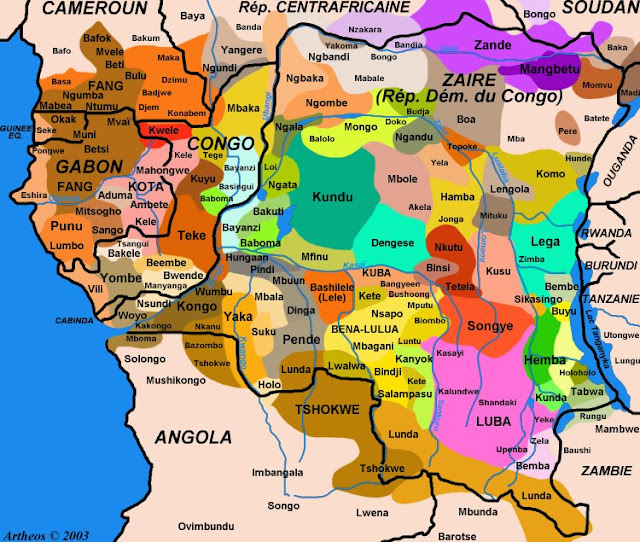