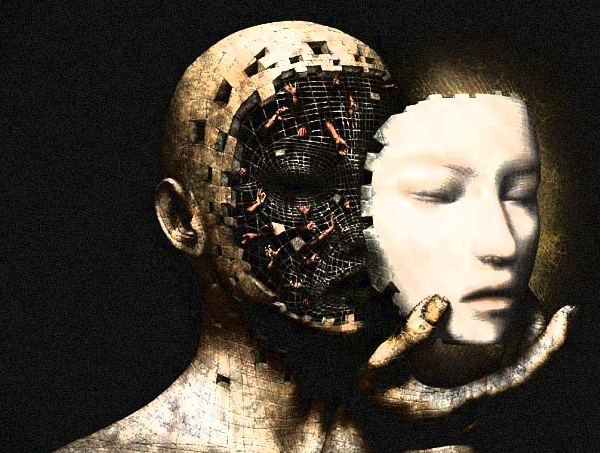 Yesterday concluded the TLC blog tour that began on 2nd February. It's been a fascinating experience. On the whole, extremely positive:

I loved two things the most about Those Rosy Hours. I loved the writing and I loved the characters. It is rare for modern writers to create in-depth complicated, character-driven stories...The writing in Those Rosy Hours is just what you would hope from a story set in the Middle East in the past. Everything feels magical, compelling, and like there are secrets hidden in every corner. - Daily Mayo

This actually happened to my editor:

It's also led to another interview which will hopefully get distribution in a magazine in the US with a circulation not to be sniffed at.

Not everybody was so enamoured. There were a couple of duff reviews, but only one that was really narky. The main gripe appeared to be 'These characters are psychopaths!' Not the first time that's been pointed out. Maybe I should run them past Jon Ronson.

As someone uttered in my defence:

You know what drives me nuts? When a person can't distinguish between a good book and a book with likable characters.

Gothic fiction was never intended to be comfortable. Thankfully, there's plenty of readers out there who like the book for precisely the same reason this reviewer didn't. And the ones who love it are the ones who throw you your next opportunity, or offer you a leg up. The ones who don't are forgotten as quickly as their reviews.

Especially with so much else on my plate at the moment.

I've just moved house today. Sitting here blogging whilst repair men finish doing something to the driveway and the landlord's sons move some furniture. I'll probably post more about that soon. My publisher is constantly urging me to get more personal on my blog. I've been resisting, but the other day I was made Country Program Director for a human rights organisation. Based in New York, they work in post-genocide countries: Cambodia, Bosnia-Herzegovina and Rwanda, where I live.

Me, I like to keep my creative side and my professional side as separate as I can manage. Publishers tend to like an author who has travelled, but most development organisations are suspicious of consultants who write. No one wants another Emergency Sex on their hands.

However, my new boss wanted to mention something about my writing on my profile. He's an actor, so I guess we're getting creative about human rights. I relented there, so I guess I can relent here. This is what I do for a day job.