Write What You Know? 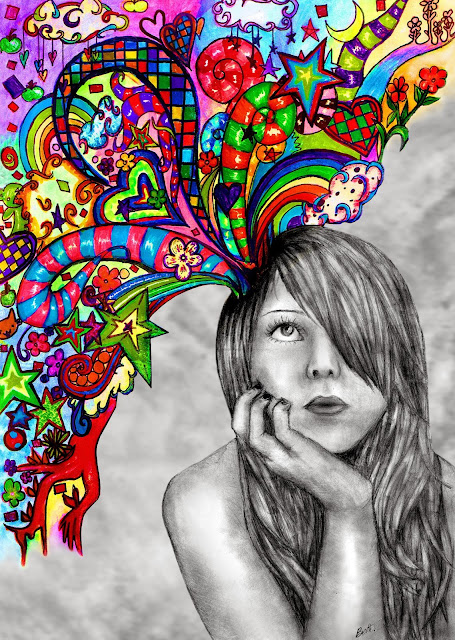 I mumble about things from time to time, can't remember if this has been mumbled about before. Blame it on the cold I have, the third in as many months. Starting to draw the conclusion that lack of alcohol, cigarettes and sex isn't actually good for me. I've been re-blogging an old travel journal the past couple of days, in which all three featured quite prominently and I appeared to be much healthier. Late nights and reggae. That's the cure, I reckon.

Anyway, whilst I'm sitting here waiting for my immune system to kick in, I stumbled across PD James' top 10 tips for writing a novel, featured on the BBC today.

#2: Write about what you know.

This is a mantra oft repeated in the writing world. So much so that someone even asked Ian Rankin and Linwood Barclay whether it was good advice at this year's Cheltenham Literature Festival.

As Rankin very astutely pointed out: what you know is often a good place to start, but if people only ever wrote about what they knew, Game of Thrones wouldn't exist.

Indeed, you could kiss goodbye to the entire Fantasy genre.

Plus, unless you're Anne Perry, I'd suggest there's a limit to how much you'd actually want a crime thriller writer to know about their subject.

So, that's the first reason that I think WWYK is questionable advice.

The other reason I don't like it is because I know lots of stuff, most of which bores me rigid. I struggle to recall half the stuff I know, and certainly wouldn't wish to bother a reader with it.

So, what would I advise instead?

Write what you're passionate about.

Most historical fiction authors didn't start out as history teachers, or sci-fi authors as scientists, and most readers don't want to read a textbook on the subject.

It's more important to have an idea: the sense of a story. The rest you can learn as you go. With Wikipedia and Google Image, the whole world and all of its history are there at your fingertips. Everything from YouTube tutorials on how a car engine works, to fashion and popular music filed by year.

If you don't know something, that's not a problem.

The important thing is the impetus to find out.

Which only comes through having an awesome story you want to tell.

And, let's make no mistake about this, 80,000 words is a lot of writing. If you're not madly interested in your subject, you'll feel every sentence of it. But if you're passionate about what you're writing, the words will fly by, even with the additional time required for research.