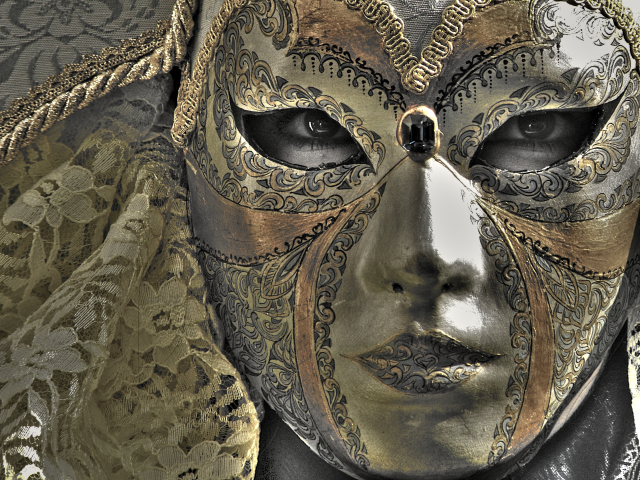 NaNoWriMo was a bad idea, to be honest.

It's not about the word count. It's about the story.

NaNo's fine if you want to write to challenge yourself; to see whether you can write that many words in a short space of time. But it isn't useful for me at this moment, and neither is the pressure I've put on myself to finish this novel by the end of the month. In fact, it's counter productive, not least because I have a literature festival to prepare for.

I've been avoiding writing for about a week now. After an initial burst of about 5,000 words, I realised something was wrong. I've been feeling it for a while now. The idea behind the novel is absolutely solid, and the characters are alive. It's delicate, dark, deceptive and any number of wonderful words beginning with d (dichroic, discordant, daedal...), in short, it has been a delight.

Now, however, I am stumbling. Something doesn't feel right. At almost 80,000 words I should be entering the climactic phase, but I cannot see what my characters are doing in a room together, yet alone where they go from there. Sometimes that is absolutely fine. You really don't need to know what comes next. Your fingers hit the keys and you find out what happens next.

This isn't one of those times. I'm stumped. It's such a good idea for a story that I worry a lot. I'm building on a tale that has already been told. One that people will recognise. What if it isn't good enough? I've stayed as true as I could, whilst being as original as I can. But what if it disappoints? Falls short? Have I missed anything I should have included? I have the opportunity to write anything I like, but do I like what I write?

Unlike any other story so far, I have forbidden myself to edit as I go. The beginning of this story feels like years ago. Like that game you play where somebody draws the head, folds the paper, the next person draws the middle, folds the paper, and you only get to see the full picture at the very end, with the final reveal.

What if it's a mess? What if the head doesn't match the body and it's wearing odd shoes?

It's too late now. If I went back to the beginning and started to work my way through, I don't think I'd ever get to the end.

Suddenly I'm faced with three characters at a place that feels like the middle but should be the end. There's a battle going on in my mind over who lives and who dies, and how. Each part of the plot is a stepping stone across a river of ideas, but right now the next stone looks too far away. Each time I try to jump to it, I end up ankle-deep in thoughts, all too fast-flowing to keep hold of.

If you stop the moment you notice something's amiss, even if you can't see exactly what it is at first, you stand a much better chance of rectifying the problem and ending up with a nice jumper. If you ignore it, it throws everything else out of line and things end up looking distinctly shonky.

I think I may have ignored something I shouldn't have, in favour of meeting word counts.

I'm not entirely sure where I've gone wrong, but I need to fix it.

I may never write another novel with as good a premise as this. If it isn't everything it could be, I'm not sure I'd recover.

Even though, as Wild so eloquently points out: all art is quite useless.
at 01:52