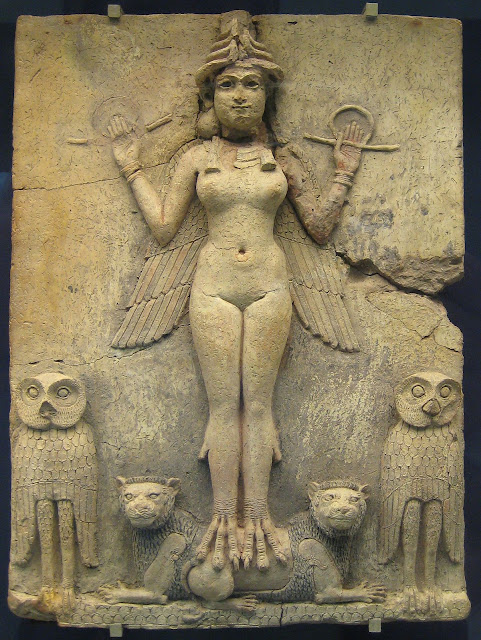 Well, I said I was about to start writing again.

I started by deleting 6,000 words that I wrote last year. It was difficult, but they had to go.

The problem that I now face is this:

Do you ever start writing a novel and within three chapters worry that it's going to be too long? #WritingCommunity pic.twitter.com/GEsorpFl5Q

Which is a serious issue. But I've been running the chapter maths in my head and I reckon I can just about scrape it. The Children of Lir was just under 120,000. I expect this is likely to be longer. However, there are plenty of books longer than that.

I am so into this book. It's such a pleasure to sit down each day and know the words will just flow. But I'm worried they might be flowing in the wrong direction. I'm going with a very risqué technique, the ol' first person/third person split, where part of the book is written in third person and the rest in first. It's generally  frowned upon, but I don't see a way around it.

The main story is, as most of my main stories are, told through the lead character's eyes. However, I need to tell somebody else's story first, and it happens before she is born. So, I'm diving into third for that.

I think I can make it work, but it makes me nervous all the same.

Heck, I stand by writing The Children of Lir in multi-character first person, though some said I was crazy.

I think that worked out okay.

And I can't think of another way around it other than to turn the first story into an entirely separate novel. Which is almost tempting - but no.

So, it's still early days. Just got to plough on and see where we end up. But I'm happy, and I'm really enjoying writing it, though the research is brutal. Every other paragraph results in a four-hour YouTube documentary break. It's sort of on the level of Rosy Hours in that respect.

Email ThisBlogThis!Share to TwitterShare to FacebookShare to Pinterest
Labels: akkad, my work