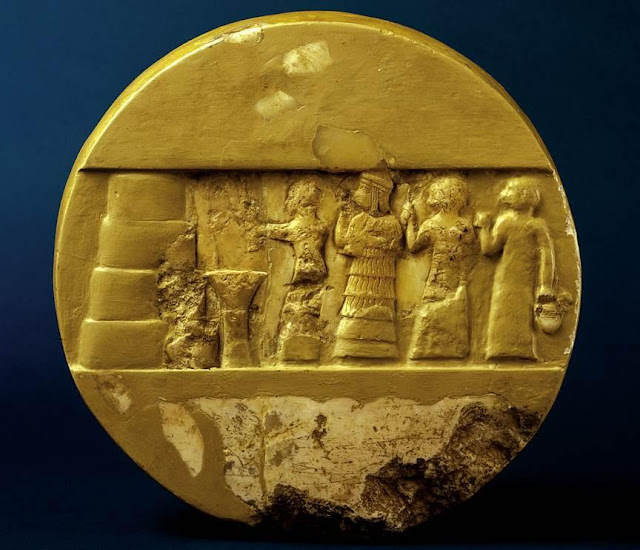 Well, it's been an interesting month, and about to get moreso.

Tomorrow, I start a university lecturing position teaching writing, communication and critical thinking to first-year medical students. I have to say, I'm rather excited and quite amazed. It's been  some time since I was at university myself, and it's a privilege to have been asked to teach this foundation course. I also helped to design the curriculum, which is how I came to be teaching it.

I've taught similar skills to staff at one of the ministries, and to an online-learning company in the past, as well as having helped to edit the national curriculum textbooks a few years back. But I still have to pinch myself sometimes to remind myself that I am an adult capable of extreme adulting. I don't always feel it inside. That's the novelist in me.

This month I've also lost a major chunk of income. I work for a couple of NGOs in project and funding management, ironically. The current and underwhelming government of my native Britain decided to do away with the Department for International Development, which funds development projects around the world. They decided to assimilate it into the Foreign Office. Instead of honouring existing contracts, they asked for their money back - and there went my salary. I'll still get a bit of contract work now and then, but no longer a secure living.

I find it horrifically upsetting that it wasn't COVID that took my job. It was my own government.

But then, hardly surprising, considering.

So, I have a lot less money, but also a lot more time. And, in times of stress, it's best to return to the page. So, I've started heavy research and the first chapter of my next novel. I plan on seating myself in front of the screen and typing until I develop RSI. Which, considering how long it's been since I last wrote a novel, and the muscle wastage in my fingers, probably won't take too long.

My main character appears centre stage in the image above, and I'm not the first Woolley to have broached this subject, but first I need to tell the story of an empire.

It is a lot of research. And this one is going to be people historical rather than fantasy historical. Myths and legends, yes, but unlike Children of Lir, the gods won't come to life. Dynastic, Borgian in its intrigue and deception, but not as bloody as Rosy Hours. I'm guessing. I haven't written very much yet.

I'm excited to get going. I've been toying with it since 2016, and took a crack at a prologue about a year ago, but just got swept away with work and never sat myself down to take it further. Now it needs writing. I feel very strongly towards this one.

I'm a little hesitant to say much more at this stage. My head is filled with half-thought-through ideas and contemplations, and I need to plaster in the gaps in my historical knowledge, but I already know it's got legs, or wings, or whatever makes a story move.

So, here's to at least one constructive thing coming out of 2020, as society collapses about our ears. From the first empire to the last.
at 21:39

Email ThisBlogThis!Share to TwitterShare to FacebookShare to Pinterest
Labels: akkad, grumble, my work