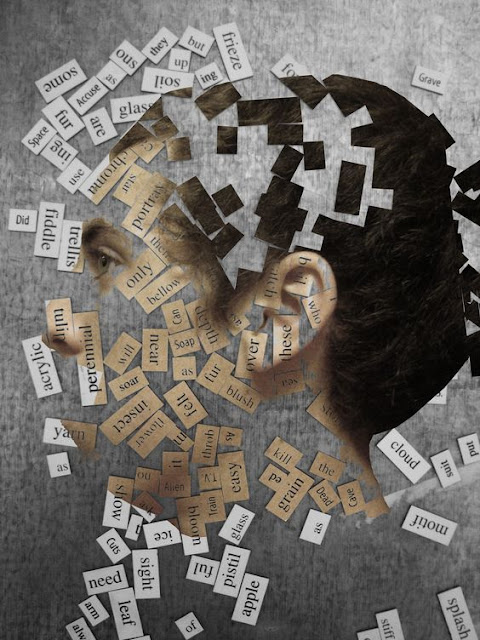 After setting sail the other week, I thought I'd best give an update.

I did what I said I would that week, through gritted-teeth on the Still Life days. It was quite an unsettling experience. I've discovered that I truly enjoy ghostwriting. It's sort of addictive in a way. I've developed this pattern, as I described before, of taking one day to transcribe notes, the next day to write up the chapter. It's led to a steady writing rhythm in which I can easily knock out 3,800-4,500 words in a sitting. And it's good work. The whole memoir is coming together nicely, and it's just a bit painful to think that some of my most enjoyable work won't have my name on it. But that was the deal I knew I signed up for, and I'm really grateful that it's got me writing so fluidly.

Sadly, the same cannot be said for my own work. It's like losing those chapters poisoned the chalice. I managed to write my way back up to 70k, and replace the main bulk of what I lost, but I did so grudgingly. I hoped that once I was back to where I left off, I'd be raring to write the next instalment, but I haven't looked at it since. This sudden detachment surprises me, as I was so into the story just before I lost it.

Once this book's finished for my client, I'll get back to my own stuff. It's just pulled me under in a way I wasn't expecting. I'm deriving a lot of satisfaction from telling somebody else's life story. In parts, it's stranger than fiction. I can't work out if it's specifically because the person is such an interesting subject, or because I'm just enjoying how easy it is to write a book that's already sort of been written... I'd like to do more ghostwriting to find out. It feels a bit more like colouring in than writing a book. The transcripts provide the outline, then you choose which words to make it sparkle. I'm a total pantser with fiction, so that structure is never really there. Perhaps I should try recording my stories and then writing them up in this way. It's nice never having to feel like you're facing down a blank page, because the next part of the story is always waiting for you.

I send over my work every three or four chapters, just to show I'm actually working, and to release payment. I know my client is itching to start editing but I've refused to accept any feedback before it's finished, unless I've made any glaring inaccuracies or they don't like the tone. Things that could affect what I go on to write next.

Think it might be finished in the next couple of weeks if I keep going at the same pace.