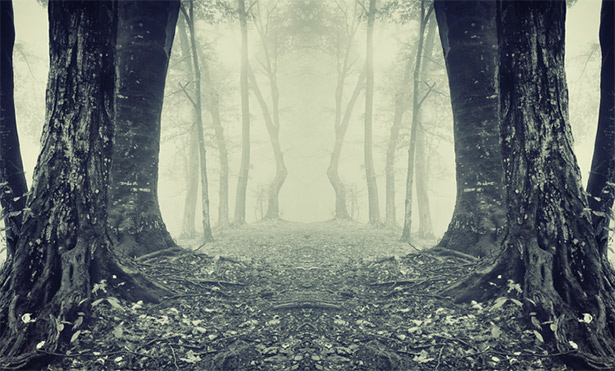 It's Friday, and I've finished for the week.

This week has been wonderful. I really feel connected to the story again, and I can finally see the end approaching. It's been one of those easy weeks where the characters have taken control and the action has flowed. The only moment of hardship was a touch of performance fright in the bedroom. Two of the main characters finally get it together. The last sex scene in the book, and it's been brewing for so long there's enormous pressure to make it good.

I think it's something I will have to revise in the edit, but it holds together for now.

After so long building up to an ending and worrying I won't get there, I'm now afraid that it's all about to happen too fast.

Still, I've clocked off and I have lots of things in my schedule for the weekend and the beginning of next week. I'm sure I'll figure it out on Monday.

As always, rough and unedited: