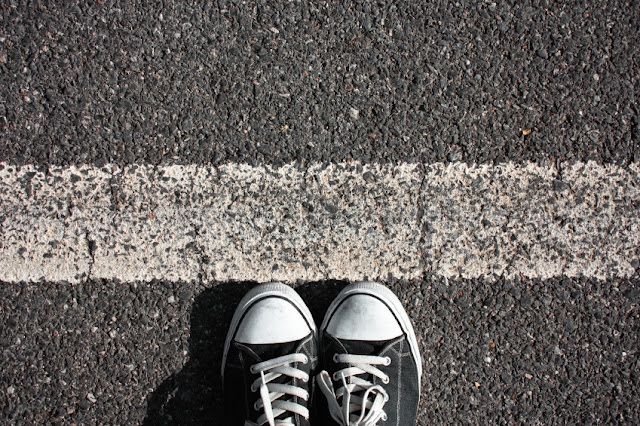 A fascinating article on the darker origins of some of our best known phrases.

The phrase “meet a deadline” dates back to US Civil War. One of the first recorded uses of the phrase was at the Confederate prison at Andersonville. To keep the prisoners from escaping, a line was drawn 6 meters (20 ft) from the heavily fortified walls of the prison. An order given to the prison guards stating that any prisoner who came near the line or attempted to cross it should be immediately shot dead, hence the nickname “dead-line.”

Unfortunately, the guards used the order as an excuse to execute prisoners at will. An eyewitness confirmed that prisoners were killed on a daily basis by the guards, who claimed that their victims tried to cross the line even though they were well within it. According to etymologists, many other war prisons at that time had their own dead-line.

By the 20th century, various meanings for the word began to appear. At one point, it was a printing terminology. Later, it was used to define the age limit of church ministers, who were expected to retire at age 50. Over time, its meaning changed to imply a stipulated time by which a deed must be performed.

I guess it wasn't the deadline Douglas Adams heard wooshing past, but a rifleman's near miss.
at 19:25