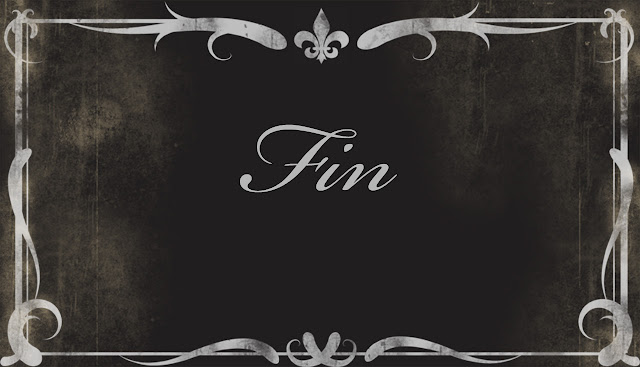 Well, I didn't make my word count this week.

But I fully expect the word count to go up in the edit. I plan to give myself three weeks to work on this. I know you shouldn't go direct from completion into edit, but I have another novel to write and it's excruciatingly difficult to try to write one novel whilst editing another. In switching your head between two entirely separate worlds, you're likely to leave half your brain behind.

I just need to get this one to a position where someone else can comb through. There's some major plot mishaps, and things I only learned about characters towards the end that need fixing in the beginning for continuity. I actually think this might be the hardest edit I've ever tackled. It's a real slippery fish of a novel.