Thought I'd posted these before, but apparently not. I was getting swept away on a wave of nostalgia a while back, collecting old postcards of my home village.

They've just renamed the local pub from The Ward Arms, which it has been called my entire life, to The Witch and Sow, after an old folktale which features on the village sign and a tapestry by the WI in the village hall. 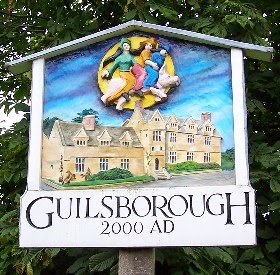 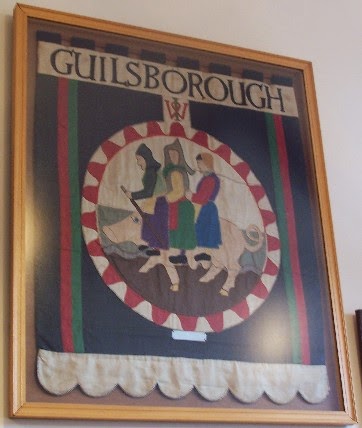 It will eventually feature in a novel I intend to write, but I have a few other things to get through first.

Anyway, postcards. They're fascinating. Dating from around 1907-9. You can click to enlarge. 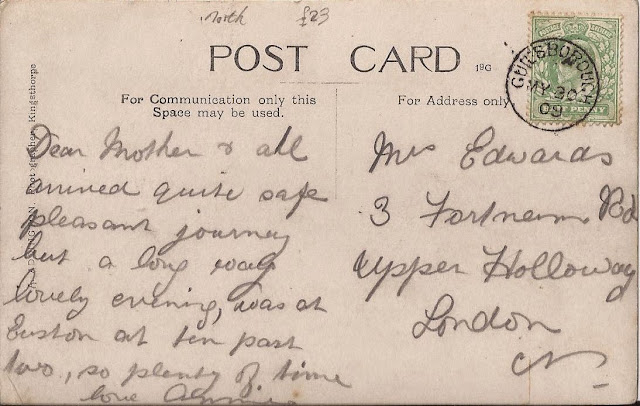 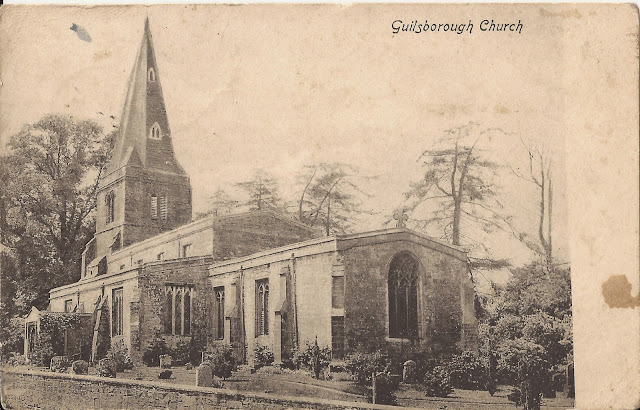 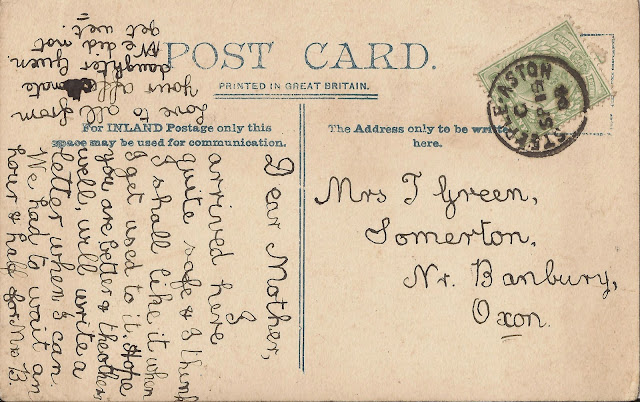 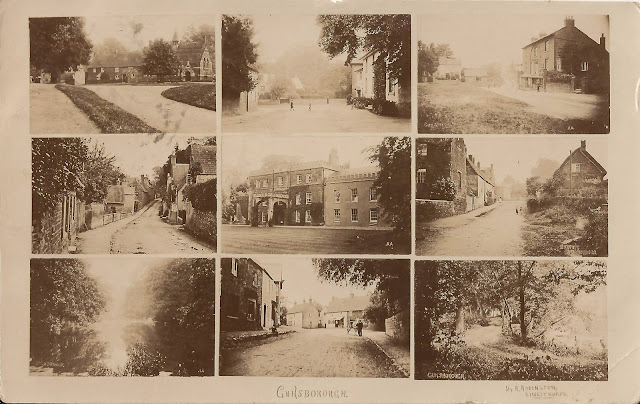 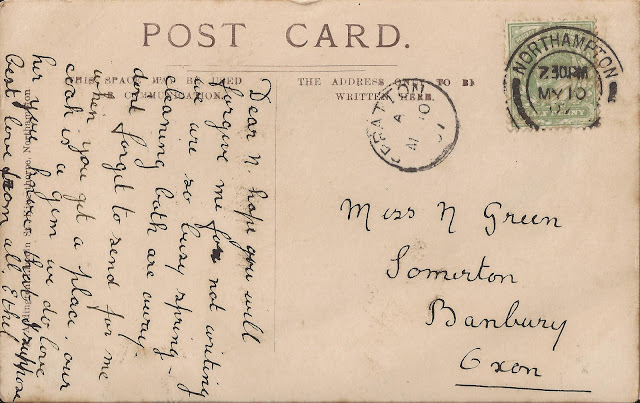 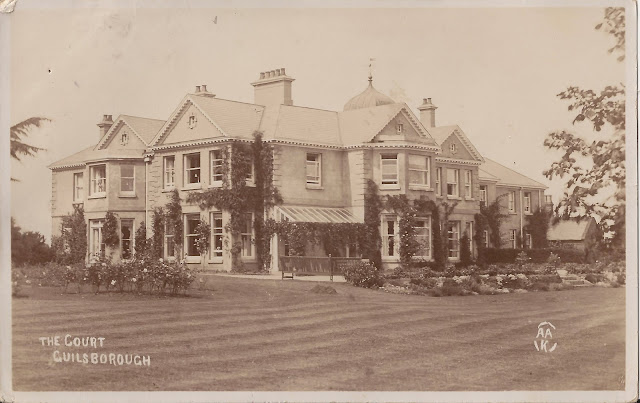 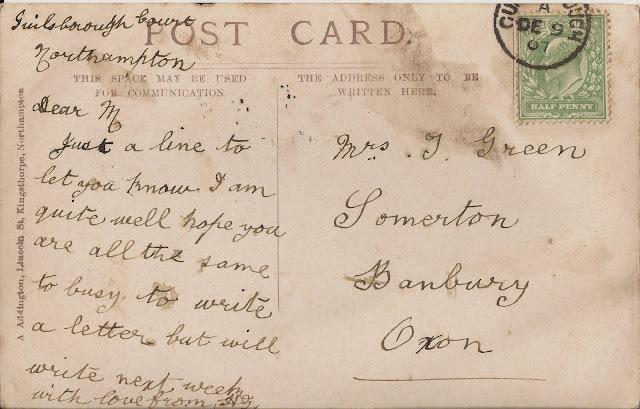