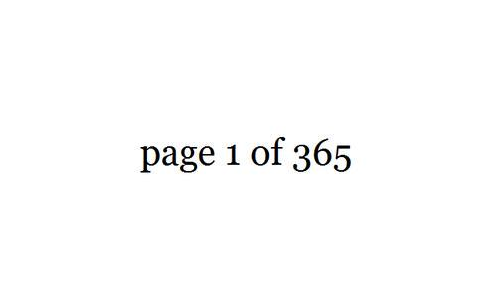 Stuck at home with a tummy bug, I decided to write through midnight in the hopes the Muse might bless me for the year to come.

That means it's only taken me one-and-a-half weeks to add 10k to the novel. That's really good progress. Hopefully I won't just sit on my arse for the next few weeks.

I'm still writing very rough, it's going to need industrial strength editing when I eventually get to the end, but, on the whole, it's shaping up nicely.

When I was a child, I wished for a dress of spiders' webs. Have you ever looked at a spider’s web – truly looked? They are the most beautiful of all fabrics. In the misty mornings at Sidh-ar-Femhin they would collect dew like jewels, the weak sun captured in their light and mirrored back a thousand times. Here at my husband’s fort they turned to strings of pearls with the frost. Flakes of snow would catch on them in winter. Whilst they melted on my tongue, they simply rested there upon the webs, as though the spiders had captured winter itself and would never release it.

How could one simple strand, thinner than my own hair, capture a moth or a buzzing fly and clutch it so tightly? Had I a dress woven of spiders' webs I was convinced nothing could penetrate it; that my enemies would never be able to touch me, and that I would have all the wonder of the morning sun and the winter’s weeping white to protect me.

I had the queen ask each of her dressmakers whether they could weave such a dress, but each of them laughed.

Email ThisBlogThis!Share to TwitterShare to FacebookShare to Pinterest
Labels: my work, swan song