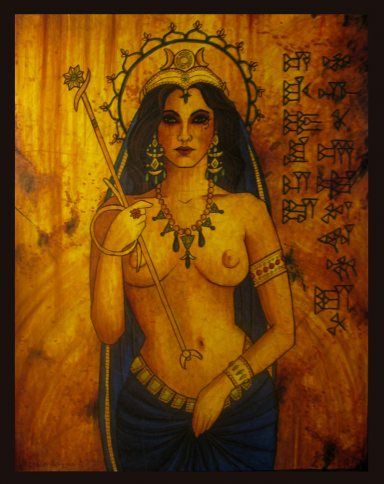 Well, it feels like an age since I wrote anything new. I've been busy preparing my next two releases, The Children of Lir (August 15th) and Secure the Shadow (TBC). Cover reveal on that second one coming soon.

All that proofing left little time for new endeavours, and the longer you're away from writing, the harder it is to get back to. I've also been torn between two separate story concepts, both of which had their merits, but I've finally settled on another stab at historical fiction.

This one is a heck of a challenge, though. The Children of Lir was tough, but the characters were entirely fictional and the reading around them brief. This time, it's even further back in history, but the characters are historical and the reading around them almost as weighty as Rosy Hours. The books are academic and expensive, and the gaps numerous. I've just spent two days trying to work out viable dates for known family members to have lived and died. Trying to slot them all into a workable timeframe. Still not quite there.

As usual with historical fiction, I'm taking time to go through the resources, make notes and watch documentaries. I'm slowly starting to feel a bit more confident and, as with The Children of Lir, it's one of those stories that seems to be all laid out. Political intrigue, power politics and a smattering of natural disasters. I'm just hoping I can cram it all into one volume.

I'm just over the first thousand words at the moment, which is nothing. A story can shrivel up and die in the first ten to twenty thousand. I'll report back in a while, but hopefully it's a goer. It feels really nice to be back at the page with a sense of purpose. Too long a hiatus and you start to fear you can never write again.

It is only now that I can no longer write, that I wish to tell my story. Not the story of small things, of how I liked my hair braided as a child, nor the story of holy things, such as the temple hymns which caused the earth to tremble. Simply my story. The story of who I am, who I once was, and everything in between.

My hands, once supple, are clawed and caked in clay. The bones never truly mended. As I try to press the stylus against its soft bed, my fingers fail me. Instead of the clean lines and arrows of my thoughts, only deep grooves appear. Incomprehensible scars, malformed and incomplete. I collect the stories of other people beneath my nails. The silt of generations who drank from those waters, drowned in them, and made love beside the flowing depths of the Euphrates. Palil used to draw back in disgust when I laid out my slabs of clay. He never appreciated them for what they truly were, the bones and tears of time itself. To him, it was a mess. To me, it was beautiful. The remnants of bold warriors and widows’ sorrows. We write our stories on those who have gone before.

Beside my wrecked attempt is another tablet. This one touched by age. Baked by a thousand days of Sumerian sun. The stylus left its mark firm and unapologetic. Its patterns pressed by the hand of a man who forged both words and empires. My father, Sargon the Great.

When I look upon his writing, I feel a thousand snakes coil within. Yet, even as they bite, their poison tastes sweet. Everything wrong in him was wrong in me, and all his strength was mine to inherit. He gifted me an empire, but could not protect it from the enemy within. As the weather turns wet and my bones shriek mercy, I wonder what he would have thought to see the devastation his children wrought upon themselves. If he could have his life again, might he have taken more care?

When I ask that question of myself, it cannot be answered.

My end draws near. I am old, but it is not age that comes to claim me. As I sit, waiting, I am not afraid of what is to come. Without my hands, without the ability to even write my name, there is nothing left for me in this world. I have said all that I needed to say, to all who mattered. I spoke words of love, of vengeance, even of regret. Yet I have never spoken to myself. Never truly heard the story as I wished to tell it. And now, only the walls remain to hear me.

So, walls, built of the same simple mud as my tablets, dried by the same sun that hardened my father’s words and mine. Will you listen now? In this small space between midnight and dawn, will you accept the last of my breath? Will you hear my history as it was – entirely?

Then I shall tell it.