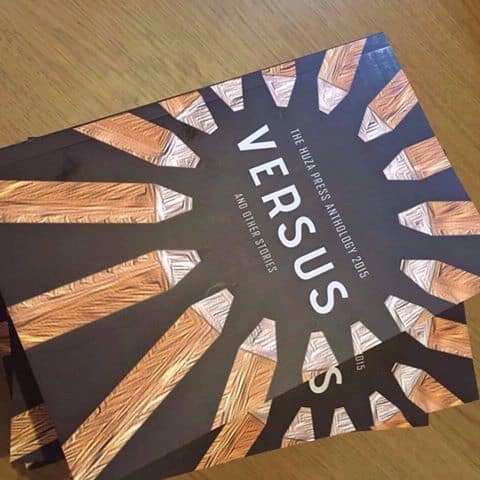 That was until local authors started writing, and local publishers stared printing them.