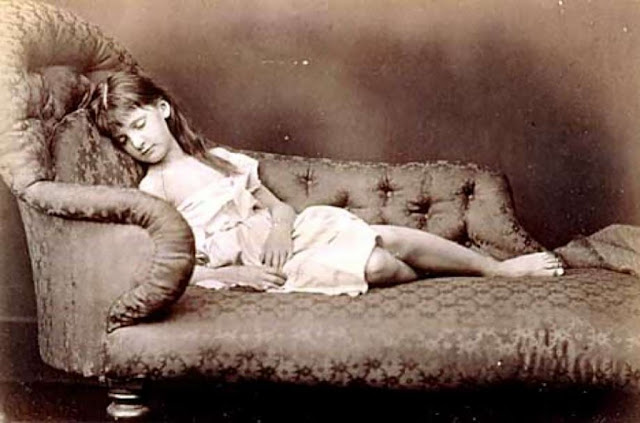 Another week, another questionable search history.

I've just returned to writing Still Life, a novel about the history of photography, and postmortem photography in particular. It's been an interesting journey, but you do have to be a little bit careful. Not everything is quite what it seems.

Whereas this gentleman in the centre is absolutely dead... 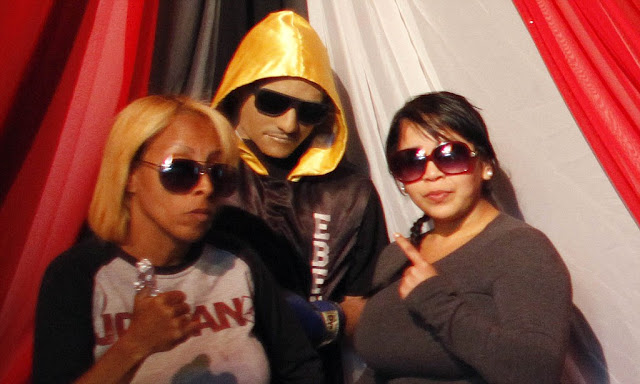 ...the little girl at the top of this post isn't. Though the circumstances of Lewis Carroll taking a photograph of her sleeping may in themselves appear somewhat creepy, it's not an actual death photo.

And the slightly queasy feeling you might have in your stomach right now is precisely why I've been looking into all of this. People do strange things, and it's interesting to try to work out why.

Unlike anything else I've ever researched, Victorian postmortem pics seem to have the greatest amount of misinformation. There were many photos I looked at and thought, these people don't look dead. It's been really nice to discover this Pinterest page, which lists the most commonly circulated pictures which are actually either forgeries or modern photos of people who are alive. I've seen a lot of them on postmortem sites.

Some of the telltale signs it's not a postmortem photo:

It's an interesting piece of history. We've certainly got better at making people look more lifelike in death, even if we're taking fewer photos. Though mobile phones are seeing a resurgence in postmortem photographs.
at 14:44